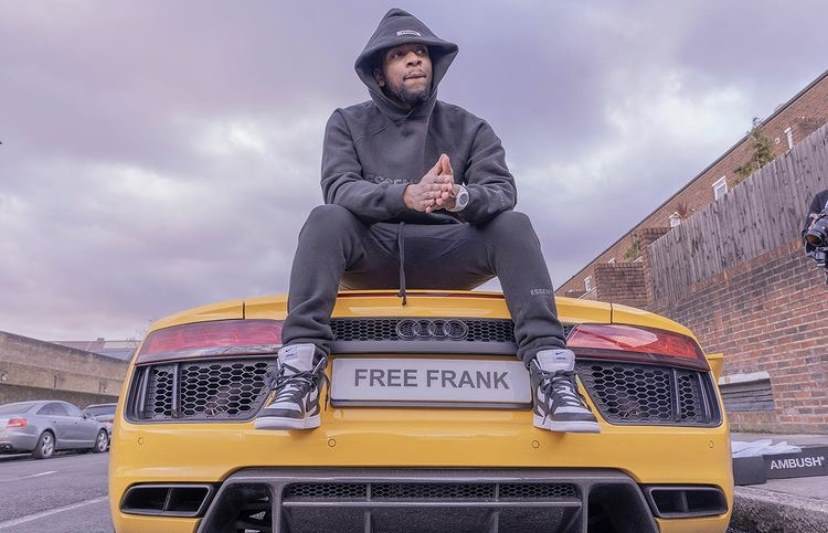 Ambush is back with visuals for his new track 'I'm Just Bait'.

Ambush released the new track as he leads towards the release of his new mixtape 'Free Frank'. Bringing his unique style and a lot of energy to the track, 'I'm Just Bait' is what we love to see from the rapper. And as it is topped off with a fast-paced video to match, it adds further hype for his forthcoming mixtape; which is yet to receive a confirmed release date.

'I'm Just Bait' sees the Camden rapper show clear growth from when he started out in music to where he is now. If you have followed his journey you will know how hard he has worked to put himself into the position he is in. Which makes the claims he delivers on the track hard to deny. His unique tone of voice and energetic delivery adds to the authenticity, and grit, of the track – and that Ambush is instantly recognisable for.

Fast-paced visuals offer a lot to take in, suiting the rappers style. We see Ambush leaving prison and instantly driving around the city in a drop-top Audi with a "sweet one" by his side. It's one extreme to another – but that's what helps make the track what it is.

Check out the visuals below, and keep your eyes peeled for the mixtape landing soon.