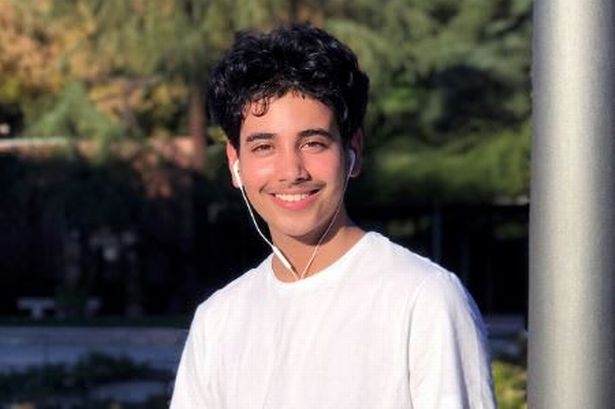 A man has been charged with the murder of Hussain Chaudhry who was stabbed to death near his home in Walthamstow, North-East London, on Wednesday evening.

A man called Marvin Ward, also 18, from Ilford has been charged by detectives and will appear at Barkingside Magistrates' Court on Monday it has been confirmed by the Met Police. Along with the murder of Hussain Chaudhry, Mr Ward also faces charges for two counts of attempted murder regarding a man in his 20's and a woman in her 40's who sustained slash injuries.

Along with these charges Mr Ward was also charged with robbery and the possession of an offensive weapon.