Mura Masa and Slowthai team up again for 'Deal Wiv It' 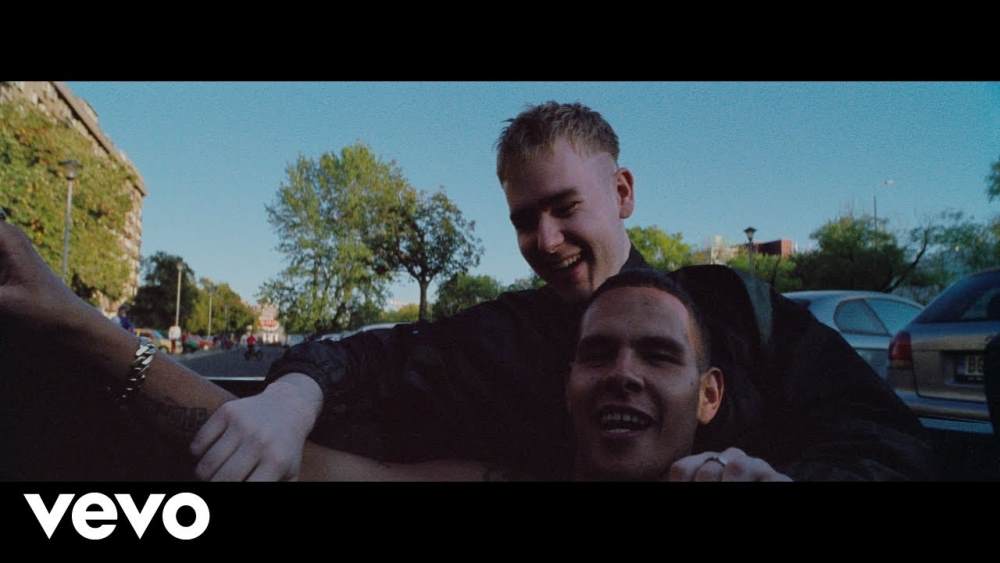 Following the success of their previous collaboration ‘Doorman’, which shut down Glastonbury, Mura Masa and Slowthai team up again, this time for Mura Masa’s album RYC, which is out on January 17.

The new single ‘Deal Wiv It’, is a rock-inflected song with Slowthai reflecting on how he deals with his friends telling him he has changed. In Slowthai’s trademark way, he tells them to ‘Deal Wiv It’ hence the title.

The video is almost a one-take clip with Slowthai making his way through his old estate.

Watch the video below and let us know your thoughts on our socials.