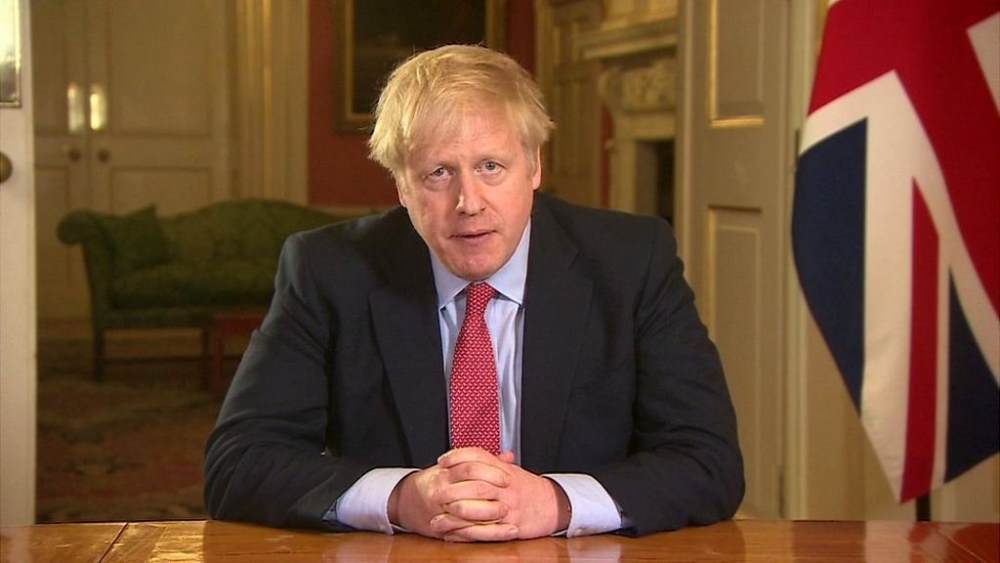 Today officially marks one year since the first coronavirus lockdown in the UK. On 23rd March 2020 Boris Johnson detailed measures that were to come into place, to help stop the spread of Covid-19, in a televised broadcast to the nation.

With the lockdown have come tough restrictions on socialising, closures of schools, pubs and shops with many rules currently still in place.

The UK's official death toll has risen from 364 to 126,172 in the 12-months proceeding that announcement.

A minute's silence will be held at midday as part of a day of reflection. People are also being encouraged to stand on their doorsteps at 8 pm today with phones, candles and torches to signify a “beacon of remembrance”.

To mark the anniversary, London's skyline will turn yellow with landmarks including the London Eye, Trafalgar Square and Wembley Stadium lighting up at nightfall.

Other notable buildings that will be illuminated include Cardiff Castle and Belfast City Hall, while churches and cathedrals will toll bells, light thousands of candles and offer prayers.

This is not the kind of anniversary we ever thought we would have to commemorate, but let’s hope in 12-months’ time we’re looking at a much brighter picture.