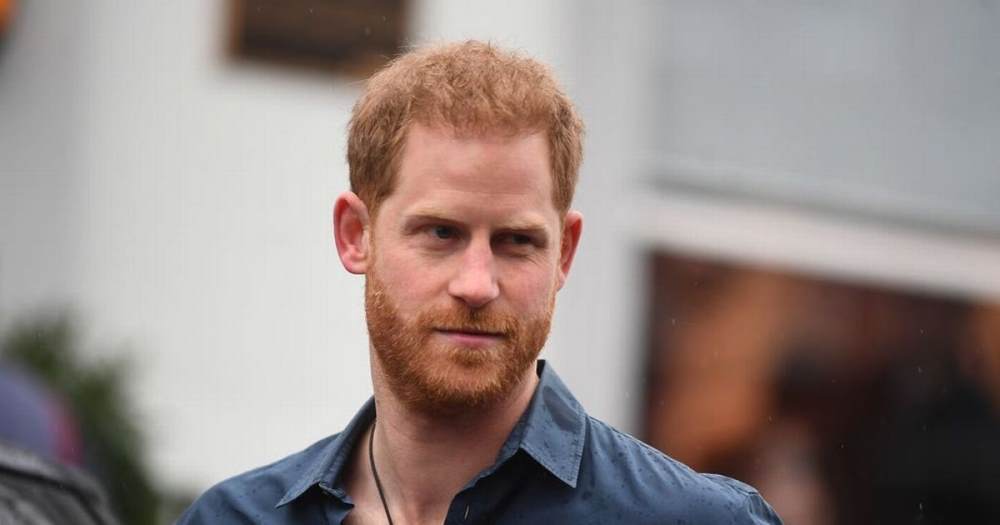 Prince Harry has taken up a new role at a coaching and mental health business in California.

The Duke of Sussex has been appointed chief impact officer at BetterUp, where he will have input into things such as product strategy decisions and charitable contributions, as well as speaking publically about topics related to mental health. BetterUp provides remote-based professional counselling and mentorship. They aim to bring together world-class coaching, AI technology, and behavioural science experts to deliver change at scale.

It added: "As co-founder of Archewell, he is focused on driving systemic change across all communities through non-profit work as well as creative activations.”

Harry and his wife Meghan, Duchess of Sussex, publically announced they were stepping away from royal duties in January this year. They moved across the Atlantic to Canada and then to Los Angeles shortly after.

In February, Buckingham Palace confirmed they had left the Royal Family for good.

Earlier this month, in a high profile interview with Oprah Winfrey, the couple made a number of controversial claims about their treatment within the royal family since May 2018 – when they were married.

The couple accused an unnamed member of the Royal Family of raising concerns about how dark their son Archie's skin tone would be before he was born.

Prince Harry also said that none of his relatives spoke in support of Meghan following the racism he said she faced in the media, with the duchess saying she suffered suicidal thoughts in response to the attacks.

It has certainly been a turbulent start to the year for the Duke and Duchess, with plenty of media attention, even by royal standards.

What is your take on this news?