One year since lockdown; Remembering the lives lost 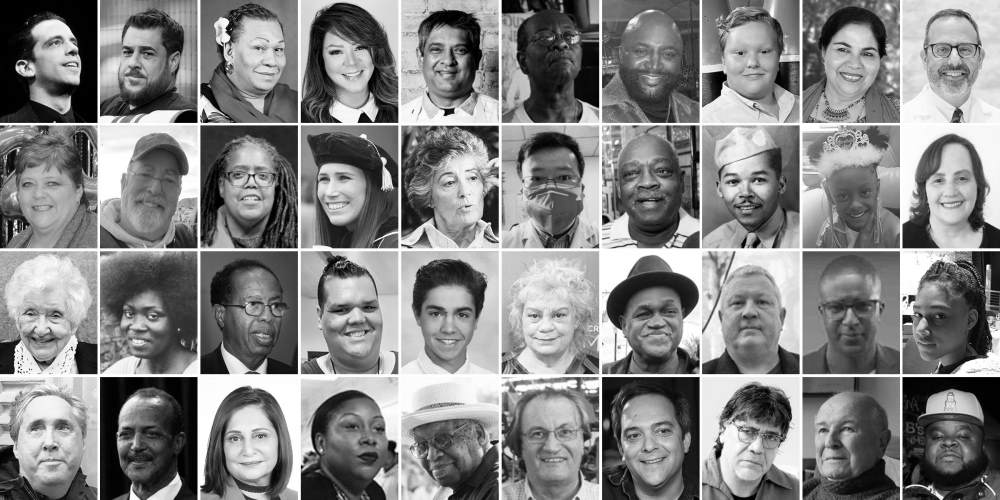 Today marks one year since the start of the national lockdown. People across the UK are taking part in the ‘Day of Reflection’ to remember those who died during the Covid-19 pandemic.

A national minute’s silence was held at midday to remember those who lost their life after contracting the virus and the many more lives that have been impacted.

More than 126,000 people died in the UK and there has been 2.6 million deaths worldwide.

Upon those were 230 frontline health and care workers and many of them were from ethnic minority backgrounds. A large cohort study showed there have been disproportionate rates of premature death from Covid-19 among patients of Asian and black ethnicity. 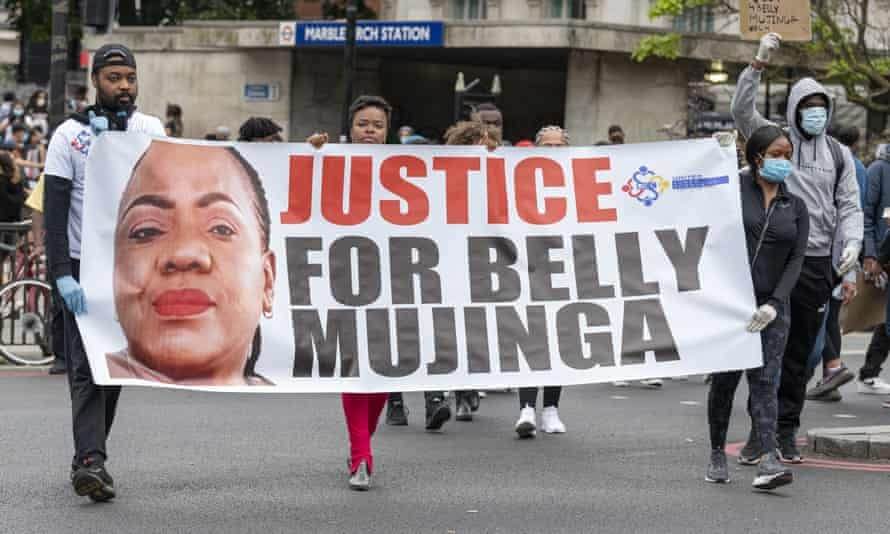 Among those who died from Covid-19 was Belly Mujinga, a transport worker who tragically lost her life after being spat on by a customer.

The 47-year-old who died on 5 April, was working at London’s Victoria Station when she was assaulted by a man claiming he had the virus.

Following “extensive inquiries” British Transport Police decided the attack did not lead to her death.

A group of 50 Labour MPs including Streatham's Bell Ribeiro-Addy called for an inquest and full public inquiry into her death late last year, saying there are still key questions to be answered. More than two million people have signed a petition calling for Justice for Belly Mujinga.

An inquest into her death is being considered. Senior coroner Andrew Walker said it was a “matter of public importance” and would make a judgement about whether to hold an inquest after careful consideration of the evidence.

It was reported that Ms Mujinga had been spat on and coughed while working in the ticket hall. The key worker who suffered from an inflammatory condition known as sarcoidosis died from the virus two weeks later.

It has been understood that the main suspect had a negative antibody test in the time after the incident.

British Transport Police said: “Following a review of all the information, senior detectives have concluded that there is no evidence to substantiate any criminal offences have taken place”.

To mark the anniversary of the lockdown, London's skyline will turn yellow, with landmarks including the London Eye, Trafalgar Square, and Wembley Stadium lighting up at nightfall.

Our thoughts are with all the victims of Covid-19 and the families who have lost a loved one.