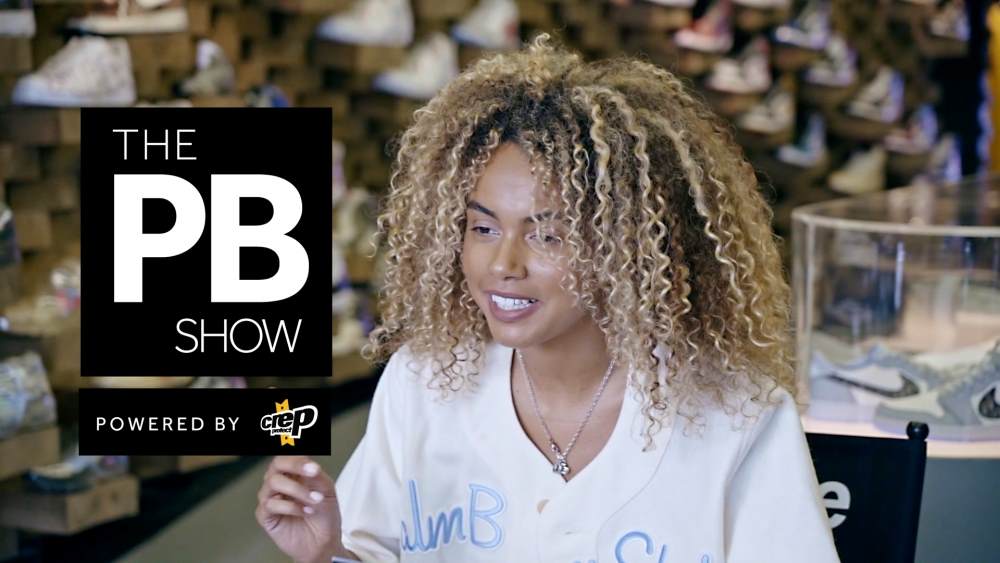 Ocean Lewis, a British model, athlete, and illustrator, started gathering attention on social media when she was just seventeen, which led to a shoot with Adidas. As a sprint athlete, she trained with her coach several times a week at a track in London.

She was featured in a profile by British Vogue that illuminated her hair routine and her training to become a professional track star and has been in campaigns for several brands including Nike, Tommy Hilfiger, Calvin Klein, Kenzo, and Adidas. Her luxurious burst of buoyant curls has been talked about repeatedly, she says it requires little upkeep, no longer training so vigorously on the track but showing no signs of slowing down with her career. We caught up with Ocean to dig deeper into her sneaker collection, love of football and what's next for the rising star.