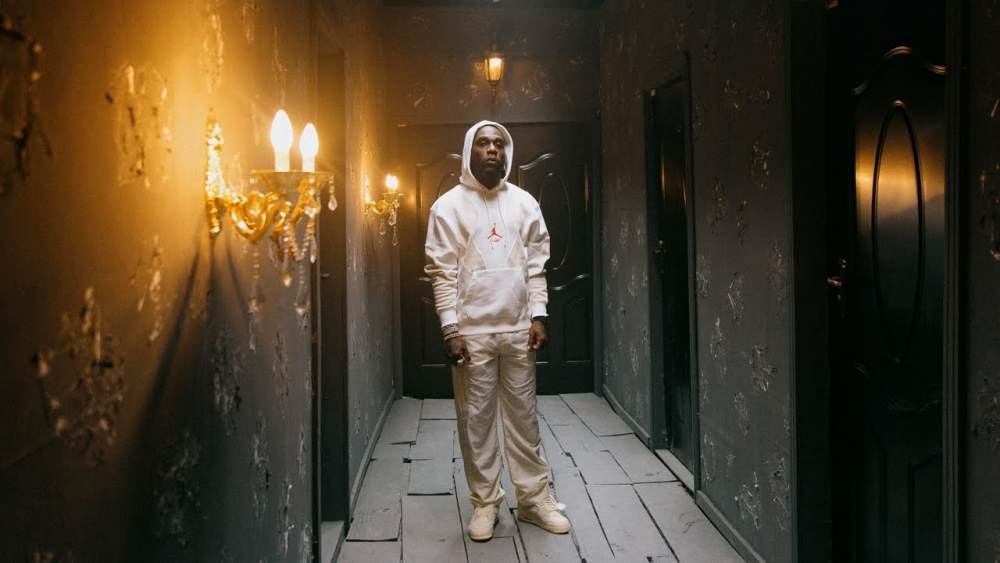 The self-acclaimed African Giant Burna Boy has given fans the visuals to track ‘23’, off his most recent album ‘Twice As Tall’. After sweeping up a Gammy just a few weeks ago, Burna Boy is back in action to give fans uplifting visuals for the mellow Skread-produced song.

Following up from the release to the visuals of ‘Onyeka’, the Nigerian star has now given us six visuals from ‘Twice As Tall’ album, and the visuals to ‘23’ are just creative and clean as its predecessors. With Burna Boy being the first Nigerian artist to be awarded with Best Global Album from the Grammys, he continues to display his creativity through his music and visuals.

Directed Clarence Shot It, the video opens with a clip of Burna Boy holding a plaque as fans cheer before the track begins with Burna laying on a bed, decked in all white. As the video progresses, we see many references to Michael Jordan’s famous Chicago Bulls jersey number 23, as the track was inspired by his documentary ‘The Last Dance’. He also pays homage to women through a range of ambitious characters such as a dancer, a wheelchair-bound basketball player and a DJ in honour of Women’s History Month.

Check out the elevating visuals for ‘23’ below.