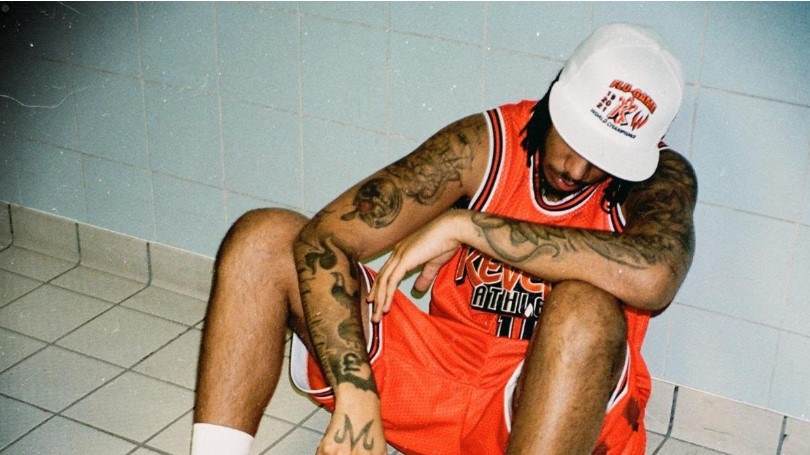 Following the “West Gazette” posters that have been posted across the nation, AJ Tracey has just announced his brand new forthcoming album named ‘Flu Game’ dropping on April 16th.

Spread across 16 tracks with a range of impressive features from NAV, T-Pain, Kehlani, SahBabii, Mabel, MoStack, Digga D, and Millie Go Lightly. Titled 'Flu Game', the clever reference is to Michael Jordan's most memorable championship game when he overcame a nasty food poisoning and still managed to win the Championship.

Since releasing his first album, AJ has continued to make waves within the industry with tracks such as 'Rain' featuring Aitch, 'Ladbroke Grove', and much more.

Following on from his press conference to which he announced the album, the artist is taking his artistry to another level with this epic project! Set to feature his recent drop “Anxious”, ‘Flu Game’ also houses production from some of the most prolific names within British Rap from Nyge, Kazza, AoD, Remedee, and more.

Watch the creative announcement below.