HomeNewsSantander to close more than 100 branches

Santander to close more than 100 branches 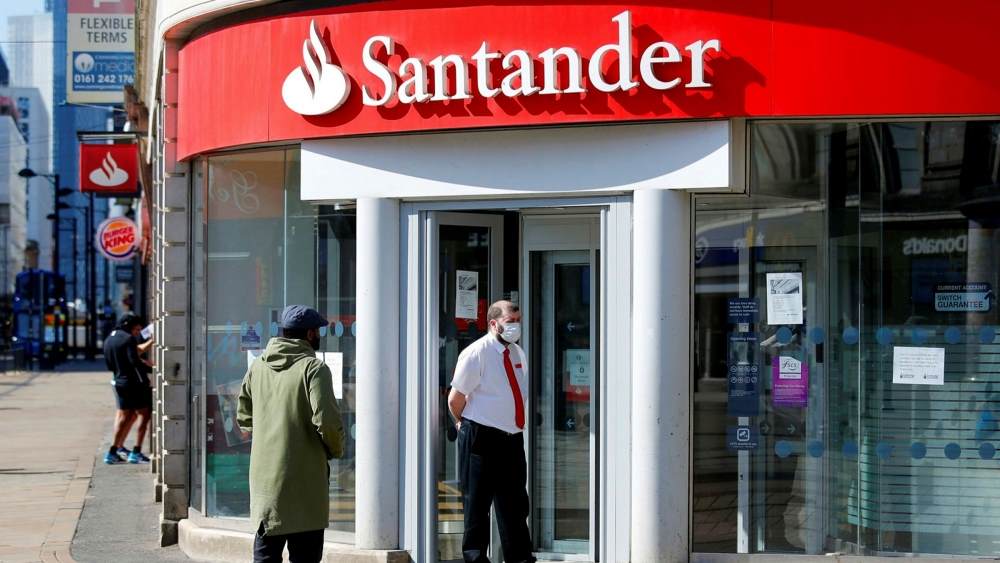 Santander has announced plans to close 111 branches across the country due to the shift to mobile and online banking. The bank said it had taken the decision because fewer customers were choosing to bank in the branch.

About 840 staff will reportedly be affected by the closures. However, Santander has promised to try to find other jobs within the business. Santander said the reduction in branch visits was a long-term trend that had been made worse by the pandemic.

The move will reduce Santander's High Street presence to 452 branches. But the bank said the majority of closing branches were within three miles of another Santander branch. The furthest is five miles, it said.

"All are within half a mile of at least two free-to-use ATMs and one mile of the nearest Post Office," it added.

In the two years before the beginning of the pandemic, the number of transactions handled in branches fell by a third, the bank said. Last year, it declined by a further 50%. Meanwhile, mobile and online transactions have grown 20% each year with more than two-thirds of transactions now completed without customers visiting a branch.