DigDat returns with crazy visuals for his latest release 'How High' 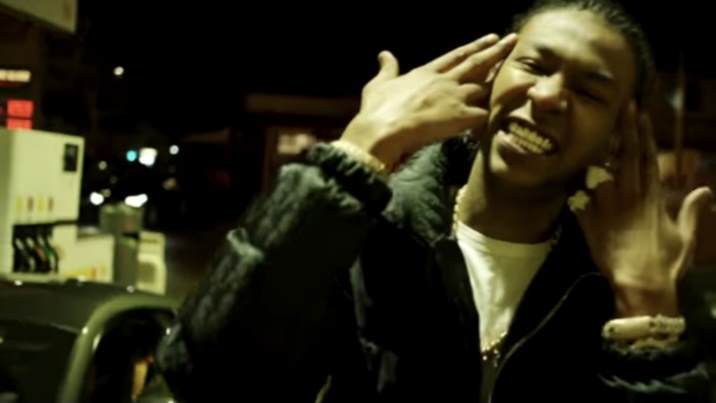 DigDat is back with a brand new track titled 'How High' and a music video to partner it.

It's been a minute since we received a track from DigDat but he's back with a bang. On this track we get everything we love about DigDat, and then some. From sick references, to his unique flow and delivery, and then crazy visuals to match, 'How High' has it all.

The track has a slightly sinister feel to it, as the tone early on is deep synths and a heavy bassline. The visuals match that from the jump, being filmed mostly at night-time with DigDat masked up at a petrol station and cruising around in a Bentley. One of the coldest shots shows DigDat posing in front of the rear-camera on the Bentley — that usually shows the driver where they are parking — which is a cold shot, but also just a big flex at the same time.

DigDat is one of the coldest when it comes to referencing things in a song and this track further showcases that skill. From bars about the Method Man and Red Man movie 'How High' to Skrapz and Nines references, it feels like he has a reference for everything. This gives the track a replay factor because it sounds good, and will make you want to see if you caught all of the references too.

DigDat has come back hard. Check it out below!