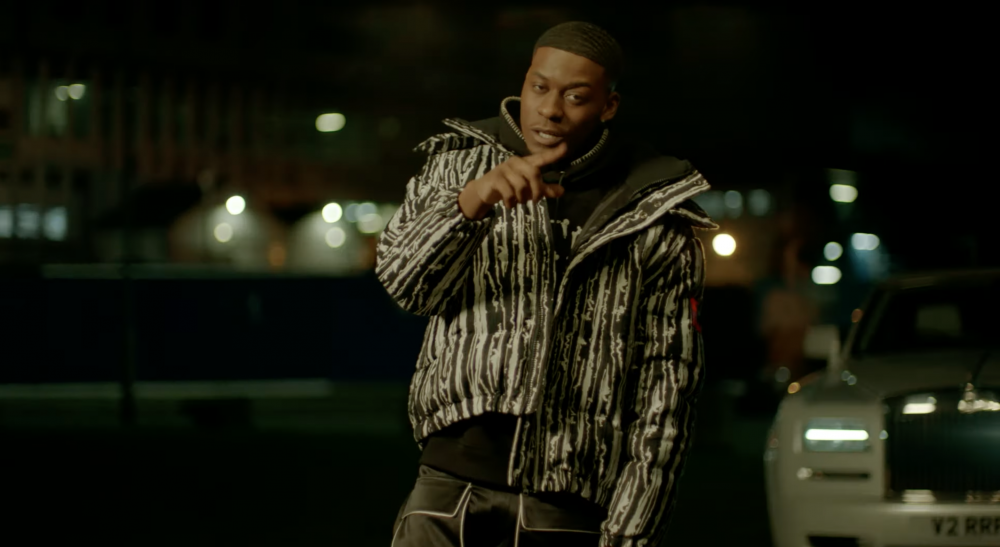 This past week, Coventry native Jay1 took to his Instagram to announce the release of his upcoming project and the sequel to his first EP - ‘One Wave 2’.

As an introduction to the project, the announcement was followed by the release of his new track ‘Patiently (Intro)’ along with accompanying visuals.

The video, directed by Kevin Hudson, is a sleek, nighttide offering featuring a seductive female lead who is seen playing the harp throughout; illustrating the heavily sampled strings used for the tracks hollow instrumental.

Jay’s laid back yet forthright delivery lends itself well to the track’s subject matter - he divulges on his come-up, proving his doubters wrong, and how he endeavours to continue his reign of success throughout 2021; and beyond.

Despite already having released his first project ‘One Wave’, the use of the word ‘Intro’ within this single’s title suggests that he is only just beginning.

Take in the visuals for ‘Patiently (Intro)’ below.