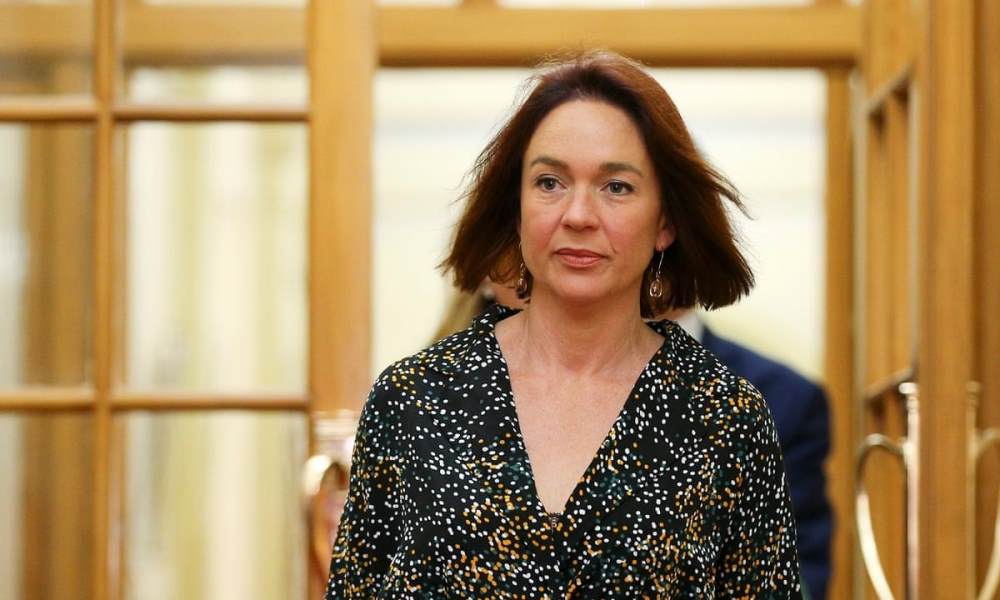 New Zealand’s parliament has voted to give mothers and their partners three days of bereavement leave after a miscarriage or stillbirth.

Lawmakers unanimously approved the motion on Wednesday, and it is expected to come into effect in the coming weeks. They hope the legislation will help tackle the stigma and silence parents often face after losing a pregnancy.

The legislation applies to parents, their partners, and parents planning to have a child through adoption or surrogacy.

Green MP Jan Logie added: “It is an incredibly normal experience, but normal doesn’t mean easy; it doesn’t mean without pain. But we have for a time, through silence and stigma, forced women—primarily women—into just pretending as if it hasn’t happened”.

Similarly, to other countries, New Zealand already gives paid leave following a stillbirth, but the new legislation extends to miscarriages. The bill does not apply to women who end a pregnancy through abortion.