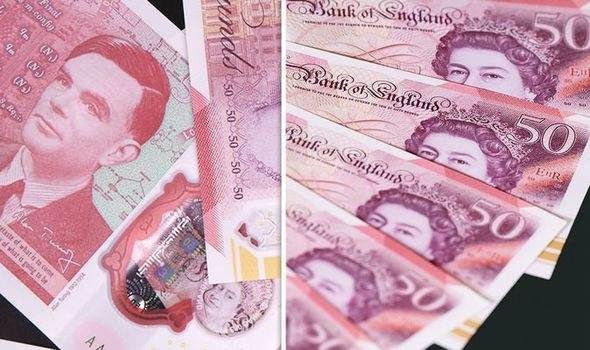 The design of the Bank of England’s new £50 note has been revealed. The banknote features the computer pioneer and codebreaker Alan Turing and will enter circulation on what would have been his birthday, June 23.

The Bank’s governor Andrew Bailey said: “I’m delighted that our new £50 features one of Britain’s most important scientists”.

Turing is best known for his work devising code-breaking machines during the Second World War and setting the foundations for work on artificial intelligence.

As well as honouring his ground-breaking work in mathematics and computer science, Turing was also selected in recognition of his persecution by the UK government for homosexuality.

The mathematician was arrested and charged with “gross indecency” for homosexual acts in 1952. This was illegal in England and Wales until 1962. Turing died two years after his arrest.

The new note will be made of polymer, the last of the Bank’s collection to switch from paper to polymer.

The old paper £50 notes will still be accepted in shops for some time.