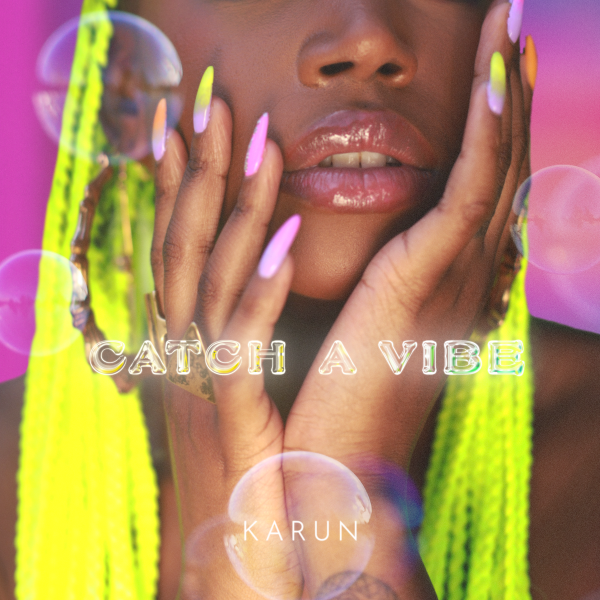 Karun Mungai is an Alternative RnB singer from Nairobi in Kenya who managed to break into the scene and engage with an audience from her teenage years. Her sound can be described as a fusion of neo-soul, contemporary and alternative RnB. Originally she was a member of Camp Mulla - a hip-hop group who were nominated for a BET award - who were well known and highly regarded for being so creative. Since then Karun has really found herself as an artist and found a sound that really fits with her personality and her image. Not only is Karun one of the artists on Mr. Eazi's Empawa Africa Program, but she has also been named one of Forbes Africa's 30 Under 30 back in 2019, a massive achievement.

The title of this EP is very fitting for the project as it brings a fantastic blend of alternative R&B, Afrobeats and Drill sounds all onto one project so you can do exactly what the project is telling you to do. From the opening track to the last, this project will have you fully engaged with Karun as she lulls you into a relaxed state with her vocals on each track. Karun even said this herself when asked where she was at when she was creating the project "The title says it all, catching a vibe. That's literally where I was. I didn't want it to be too serious or too heavily themed either. I just wanted it to be honest and that's how I was feeling". 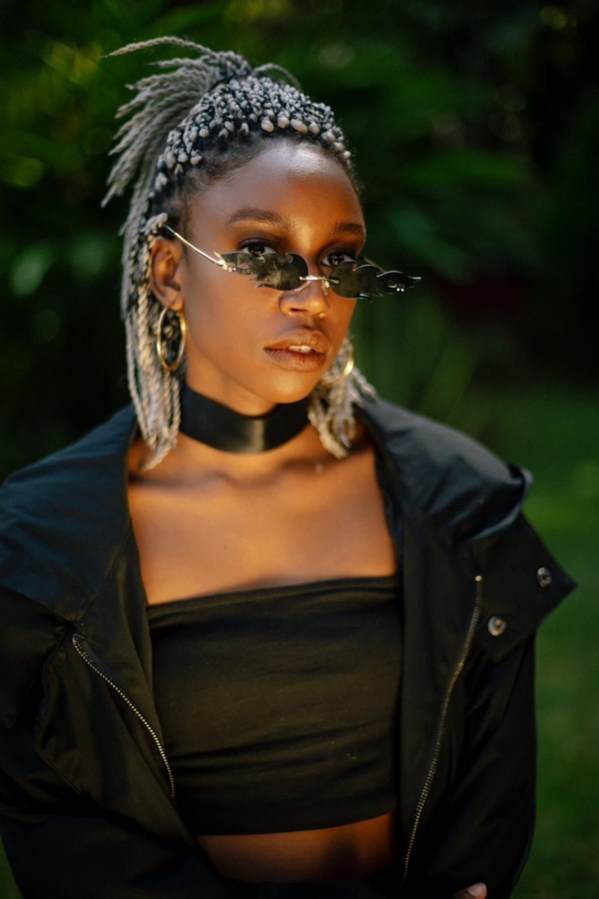 Along with Karun's incredible talent on this EP, there are a range of features including Mpho Sebina, Kahu$h, Chase Aaron, and Xenia Manasseh - all incredibly talented in their own right as well. The 7-track EP also boasts production from the likes of Le Mav, Higo, and MOMBRU.

One of the standout tracks for me personally is the penultimate track "I Know". This track stood out for me personally because of the way that the beat gives Karun real breathing room to showcase her vocal range and ability. I don't normally like to give comparisons but this track gives me real IAMDDB vibes based on the energy and the way that Karun approaches this track and the lyrical content as well.

The 'Catch A Vibe' EP is out now so go and check it out, it is definitely one that I believe will make it onto a lot of people's playlists - I know it definitely made it onto mine instantly.