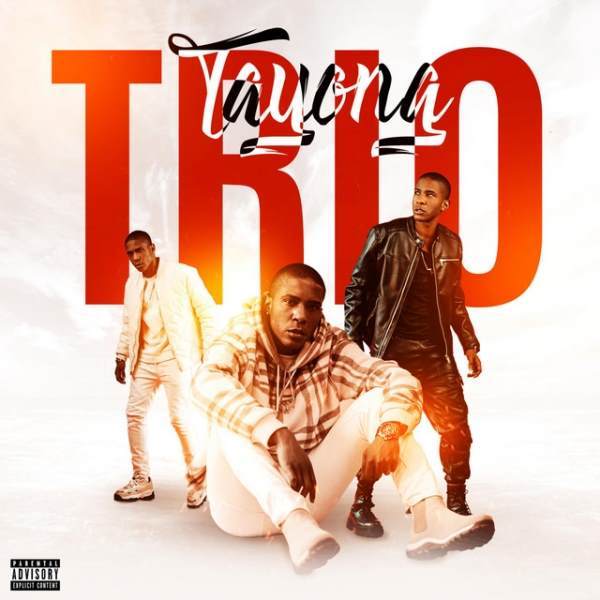 Tayong unveils a brand new EP, 'Trio'. Inspired by hip-hop’s golden era, the UK rapper has really broken boundaries in this latest release that fuses intelligent lyricism to catchy boom-bap rhythms. Hailing from Luton in the UK, the young talent has worked alongside some of the biggest names in the game including Erick Sermon who produced the track “No Fear” for his most recent album “INCIPIENCE”.

He even worked closely with Wu Tang engineer Josh Gannet and collaborated on several songs with Black The Ripper before his untimely passing. His fresh signature sound paired with genius lyrics and smart metaphors really hook you in this recent release that’s oozing with originality. He also put out his most recent release “Destined” which cemented him as a serious force to be reckoned with in the UK rap scene and beyond. The record was produced by acclaimed British producer LXXPZ and really pushes the envelope in terms of its production value.

With many more singles due for release in 2021, it’s easy to see that this is one artist who is on track to making a major impact on the global music scene.