Big Zuu teams up with D Double E for 'Variation' 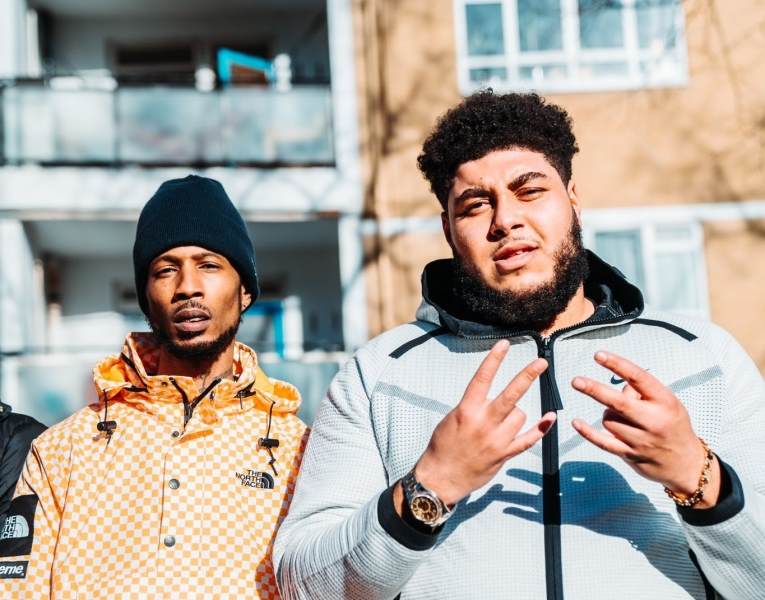 With the new series of 'Big Zuu's Big Eats' around the corner, Royal Television's Society nominations, and a cookbook on the way, Big Zuu has been busy as of late. But he hasn't been too busy to drop new music.

This new one produced by Sir Spyro and Joker sees Zuu team up with the legend D Double E. Big Zuu kicks the song off while cycling through London. Zuu then laces the hook giving way for D Double E to come through with his trademark flow.

Check out the video below and keep an eye out for more from Big Zuu as he preps more collaborations this year along with his upcoming anticipated debut album.