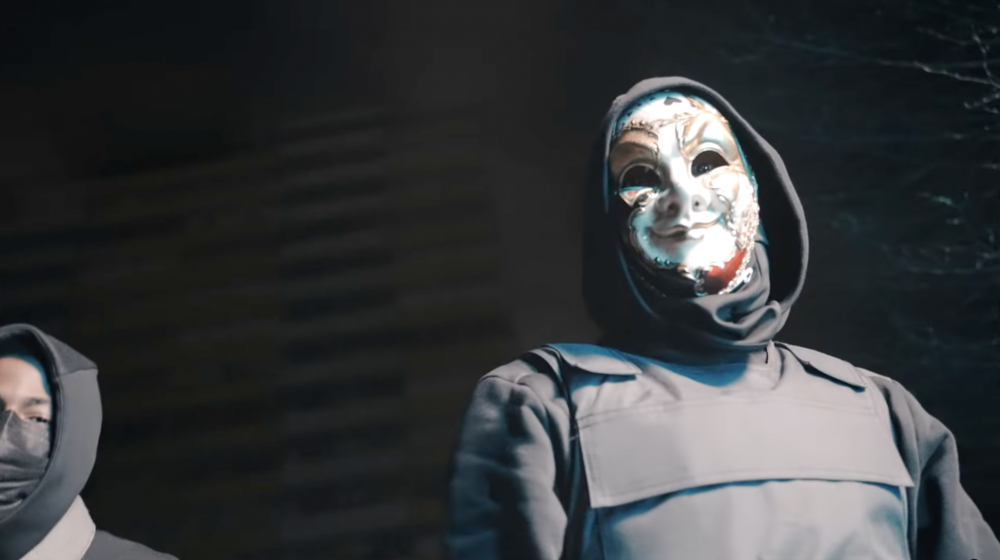 South East London’s Buni returns with his explosive new track ‘No Respawn’ alongside visuals premiered by PressPlay Media. The track follows on from his recent notable ‘Plugged In with Fumes The Engineer’ freestyle featuring fellow artist and brother Russ - accumulating over 5.7 million views since its release in mid-January this year.

Subsequently, it’s been no surprise that ‘No Respawn’ has already managed to rack up over 130k views in just two days, with energetic visuals directed by Jxydxn.

The night-fall video sees Buni on the streets of Piccadilly, with both the setting and the tracks lyrics paying homage to the iconic video game ‘Call of Duty: Modern Warfare’.

Buni displays impressive cadence and authority over the instrumental as he recites his bars over FNR Beats’ staunch production.

As an artist, he is both forthcoming yet effortless in his delivery, while also illustrating the unique artistic presence that undoubtedly sets him aside from many of his masked peers.

With another offering heating up the streets, it’s clear to see that Buni is a name that will be carried in high regard throughout 2021 and beyond. Take in the visuals for ‘No Respawn’ below!