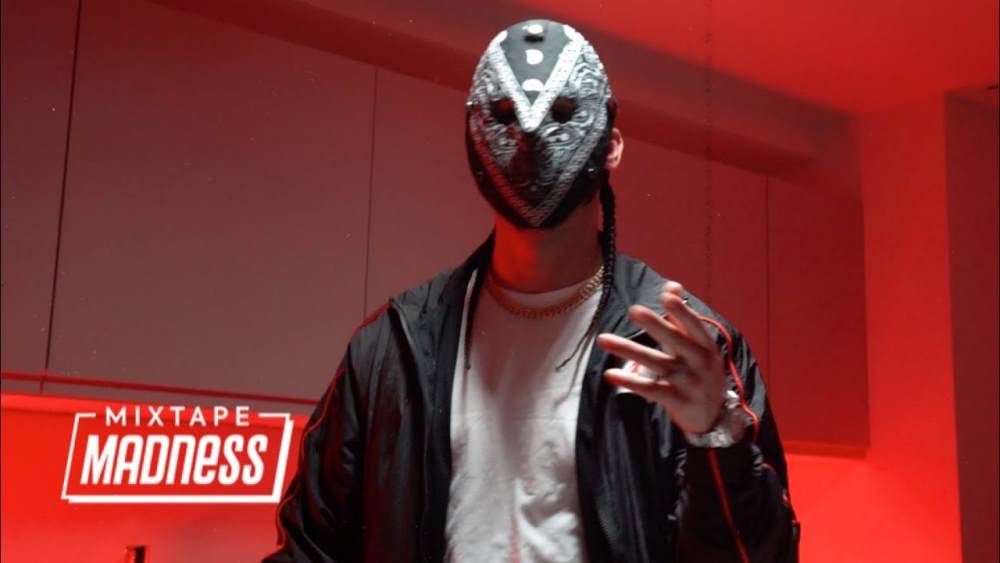 Konny has come through with a fresh banger entitled ‘Menace 2 Society. The rapper went hard on this one, giving a slow and calculated flow over a smooth and steady hip-hop beat. The savage nature of Konny’s bars gives the track a dead-serious and cruddy feeling.

In ‘Menace II Society’ we hear about the life of Konny: from being in the streets to spending two years in prison, the rapper articulately explains his life through clever wordplay and one-liners.

It is only right that the music video references the classic film ‘menace II Society’, as they use a clip from the film to separate the two verses. In the second part of the track, we hear a light switch-up with the flow but get the same vicious approach from the artist. The visuals resonate with the banger well, especially with the red lighting used, as this usually signifies horror and danger. The effects used in the visuals add emphasis to Konny’s lyrics; for example, the use of jail bars when he is talking about prison.

Throughout the video, we see Konny rocking an authentic mask which adds mystery and suspense to the crud-filled banger.

‘Menace 2 Society’ is the type of track where you take in every bar the rapper has to say. This is partly due to the boom-bap-styled beat mixed with Konny’s measured and composed flow.

Take in ‘Menace II Society’ here and let us know your thoughts.