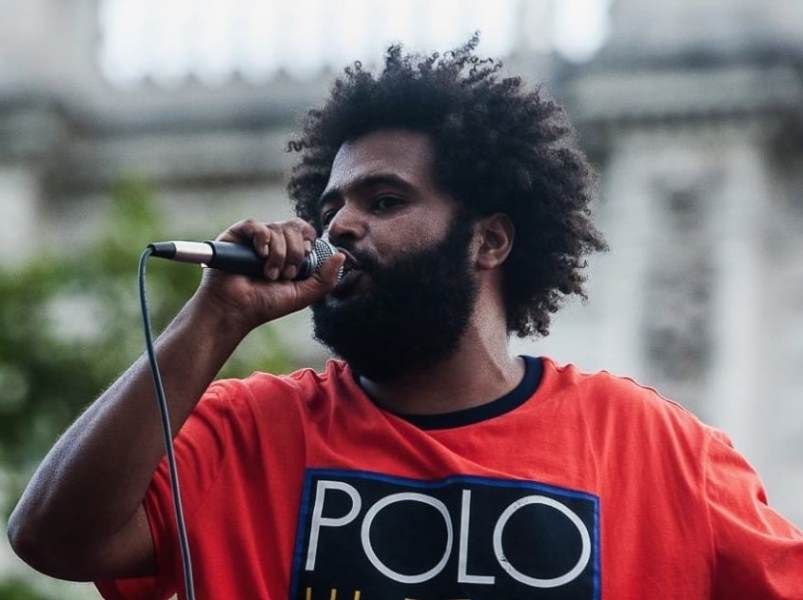 We recently passed the first anniversary of being in lockdown. A lot has happened this year from the clapping for essential worker to the inhumane execution of a black man on film sparking global protests and the Prime Minister siding with his Chief Adviser rather than the health of the nation. Camden rapper Awate marks the anniversary with his new track 'Dominic Cummings,' the first single from his upcoming 'FEAR! EP,' which is being released on April 23rd.

Over jazzy production provided by Breakplus, Awate starts the song off with some soulful falsetto depicting a conversation between Dominic Cummings and Boris building to a crescendo to make way for Awate's verse. Employing a laid-back flow, Awate has some words for Boris about those most affected by Covid, public money being given to friends of the government, and police brutality.

The video, created by Dopayarts cleverly uses animation to depict the scenes Awate is rapping about. Check out the video below