It's Here! RecordNise Episode 3 Sees Jae5 Show Us His Plaques & Share His Story 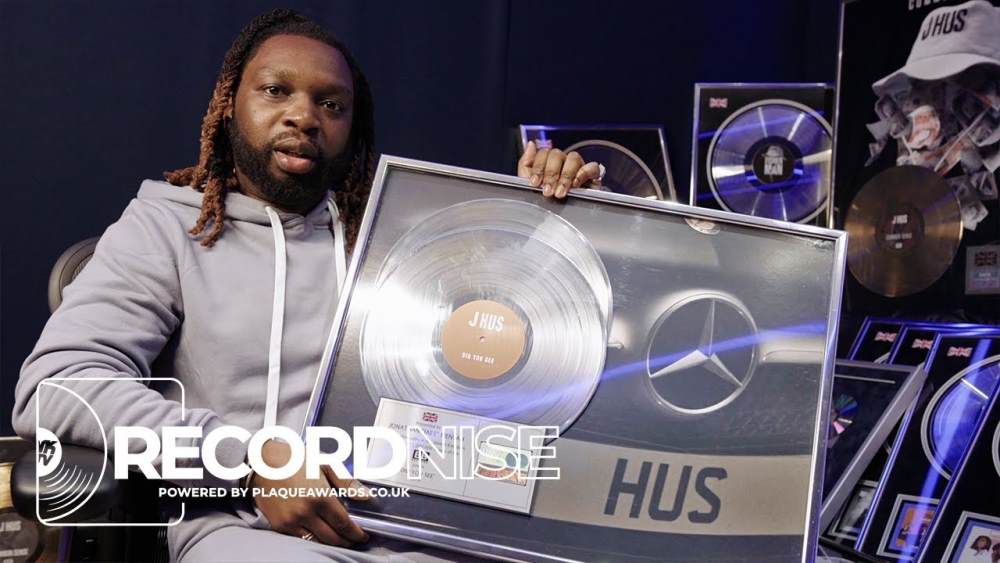 Episode 3 of ‘Recordnise’ sees us celebrate the achievements of prolific music producer, Jae5. The East London based producer details his involvement in some of the hit songs that meant the most to him; as well as breaking down how he produced J Hus' ‘Must Be’.

In episode 3 of our brand new Link Up TV Originals series RecordNise, we caught up with Jae5 to hear the story behind the amazing music he's created and played a significant role in making - over the years as he shows us his extremely impressive plaque collection and details how he got into music, who he’s worked with and unveils some interesting facts.

This episode of RecordNise landed just in time as pictures and information from it began to surface earlier in the week - before it premiered this afternoon. Jae5's story is a very interesting one, and we're made very aware of this fact in the opening minutes as he shares his seemingly very relatable story of being left in Ghana for 3 years from the age of 9, after misbehaving in school. He candidly admits his early desire to become a rapper whaen he initially expressed interest in doing music but quickly realised he wasn't that good at it, and decided to become producer.

The super producer has definitely done a lot in his time as a producer, working with the likes of Dave, Jess Glynn, NSG, Skepta, J Hus, a plethora of renowned and upcoming musicians and composers and so many more talent individuals. His catalogue is very extensive and speaks for itself thought it will definitely continue to expand and grow larger as he begins to release music from his own upcoming project.

Watch the full episode below and let us know your thoughts on episode 3 of RecordNise with none other than Jae5.