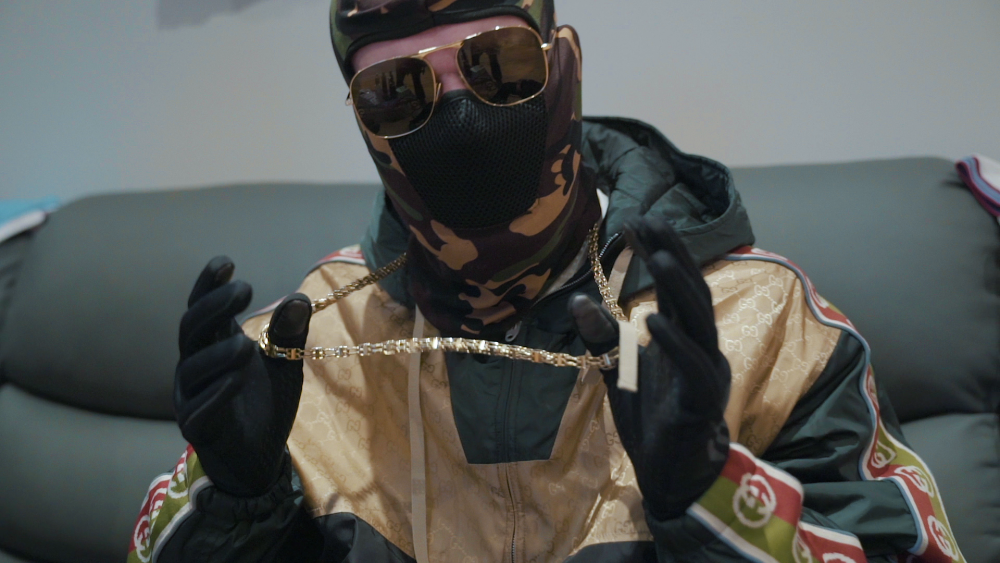 Haze has released a brand new track entitled, 'Same Clothes'. Growing up in East London, the young rapper first got into music through the grime era. He was heavily influenced by the forefathers of the genre like OT Crew, Boy Better and Roll Deep. He never had bars in the early
days though learnt from his brother DNB MC who showed him the way.

He took all his energy and originality to create a fresh, new sound that is distinctly his. His life turned upside down when his brother was murdered. This was a challenging moment for him and pushed him to make his mark as an independent rapper in his memory. He takes his inspiration from the daily struggles of life. The pain we all go through. Listening to other artists gives him the motivation he needs to push out boundary breaking rap tracks that challenge our pre-conceptions of rap. He hopes for his music to inspire and motivate his listeners to do better. To activate their inner boss mode and really achieve their dreams. He's released a successful string of singles and
freestyles that have seen him grow a small but steady following worldwide.