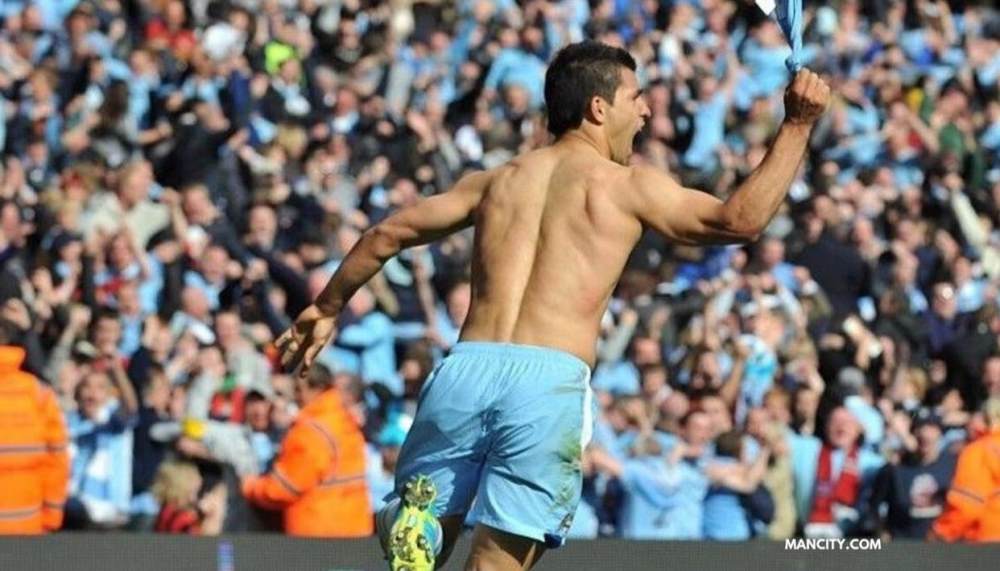 Record club goal scorer Sergio Aguero will leave Manchester City at the end of the season, the club has announced.

The 32-year-old striker’s contract expires this summer and he has been told that it will not be renewed.

"With the guidance of the owners and the contributions of many players, we earned a place among the greatest of the world," Aguero said.

He will be honoured by a statue at Etihad Stadium, alongside title-winning captain Vincent Kompany and influential playmaker David Silva, who left the club in 2019 and 2020 respectively.

Aguero perhaps epitomises a unique era of success for the Citizens, playing a crucial part in their meteoric rise, becoming one of England’s new footballing institutions.

"His legend will be indelibly etched into the memories of everyone who loves the club and maybe even in those who simply love football."

The moment he will always be etched into football fans’ memories for, is of course, ‘the Aguero goal’. The player famously scored the injury-time winner against QPR in 2012 which clinched the club's first English title in 44 years.

This term, Aguero has had his game time limited because of injury and illness. In 14 appearances, of which he has started nine games, Aguero has scored three goals.

There will undoubtedly be many rumoured destinations this summer. Spanish giants Barcelona are reported to be potential suitors, with French champions Paris St-Germain, plus Italian duo Juventus and Inter Milan, also credited with interest.