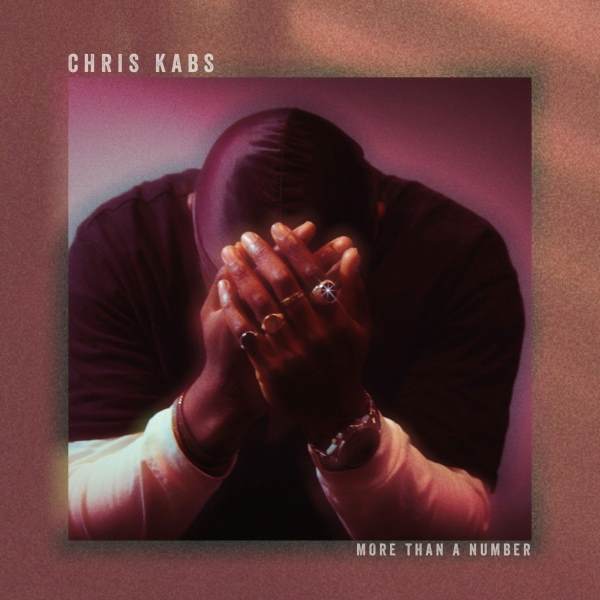 Dublin-based producer and artist, Chris Kabs has worked alongside JyellowL, for FIFA 20 featured single 'Ozone', and Oh Lawd for the popular television series 'Normal People'. Away from his external musical efforts, he further displays his talent and creativity through his own fearless artistry.

‘More Than A Number’ is his latest release which serves as a direct response to the ongoing police brutality against people of colour around the world. With jazz and piano melodies creating a lush foundation, Chris Kabs uses expressive lyrics to deliver a powerful message.

Speaking on the release, the artist said: "More than a Number was inspired by the never ending situation that we have going on within the black community - being killed by police brutality - and also black police men killing black people in Africa. The aim of the song is to shed light to the matter with the hope that our voices and actions can help make an impact."

Forthcoming Gerald Walsh-directed visuals are to portray an altercation with police that ends in fatality, and also the desensitation of society by highlighting those who would rather capture content that stop the issue.

Listen to 'More Than A Number' below, as we await the riveting visuals.