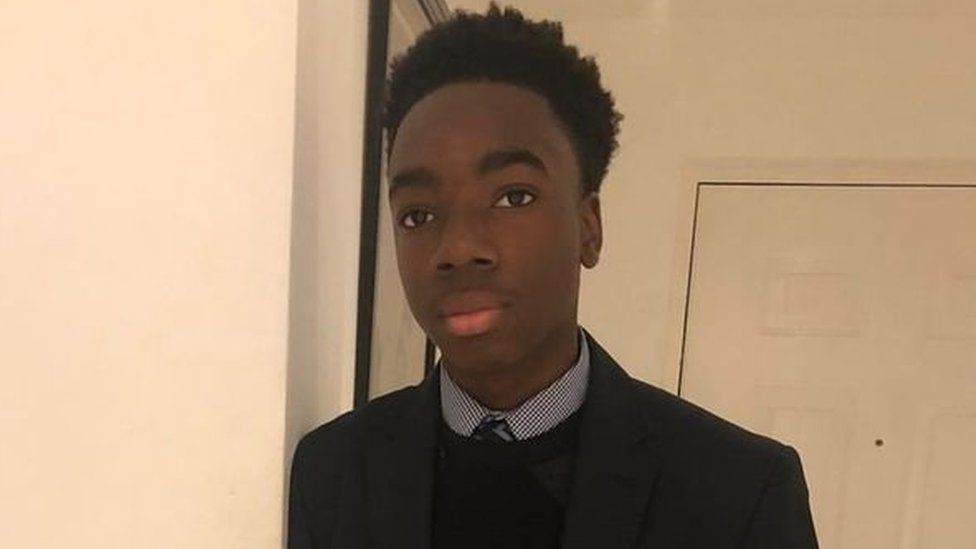 The mother of a west London university student, Richard Okorogheye, who has been missing for more than a week, has called for more help to find him. The 19-year-old has not been seen by his family since 22 March when he left their home in the Ladbroke Grove area. 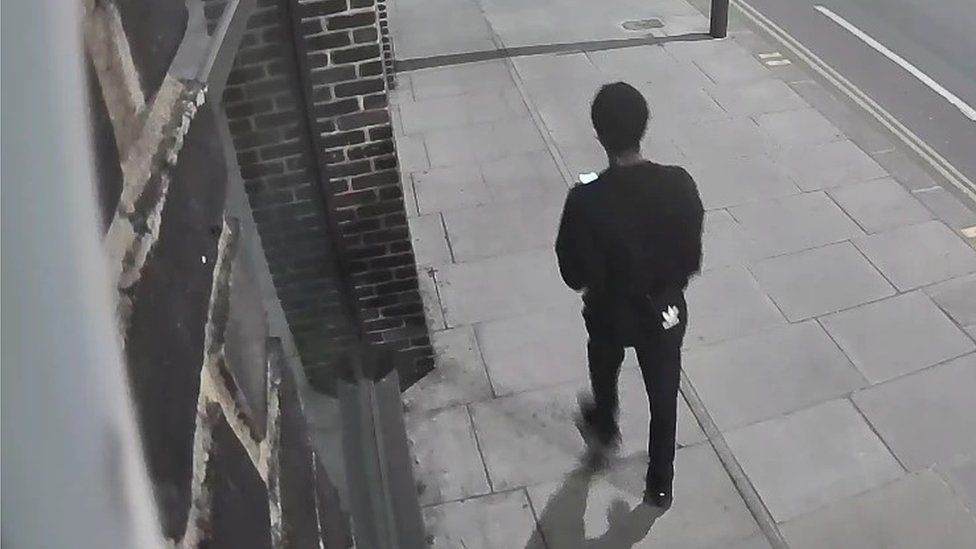 The 19-year-old, who has sickle cell disease, did not take his medication or any money. His mother, Evidence Joel, said her family needed to know he was ok, adding: "We need him at home."
"I would tell Richard personally 'Come home, we love you, we miss you terribly. We're not angry, we just want to know you're ok."

The uni student was last seen boarding the 23 bus southbound in Ladbroke Grove at about 20:45 GMT on 22 March. CCTV footage showed he was wearing black clothing and was carrying a black satchel with a white Adidas logo.

It is unknown where he got off the bus and police have asked anyone who may have been around Ladbroke Grove at the time to get in touch.