HomeNewsVideo of Saweetie and Quavo in an altercation before split leaked...

Video of Saweetie and Quavo in an altercation before split leaked... 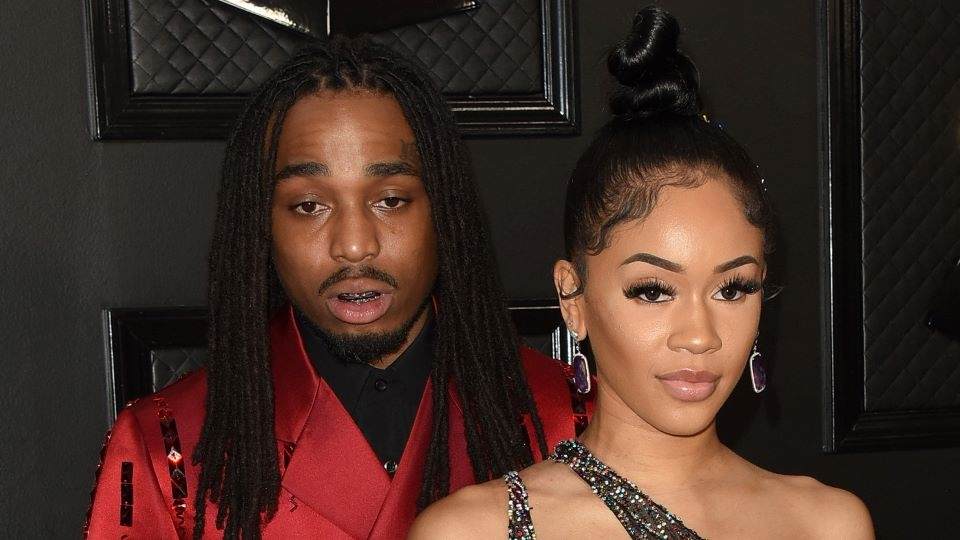 A video has leaked online which sees rappers Quavo and Saweetie, who recently split from a romantic relationship, in an altercation caught on an elevator surveillance camera.

Things got physical between the pair during a 2020 altercation at a North Hollywood apartment complex where Saweetie was living. In the video, Saweetie drops an orange case, which she grabs before he charges at her now ex-boyfriend pulls her into the elevator.

The pair scramble over an orange hardware box and Quavo yanks on Saweetie's arm, pulling her to the ground. Sources on both sides allegedly say that the altercation happened last year, months before their breakup was revealed earlier this month.

Saweetie confirmed the pair had split on March 19 via social media, suggesting the Motorsport rapper cheated as she told fans she's 'endured too much betrayal.'