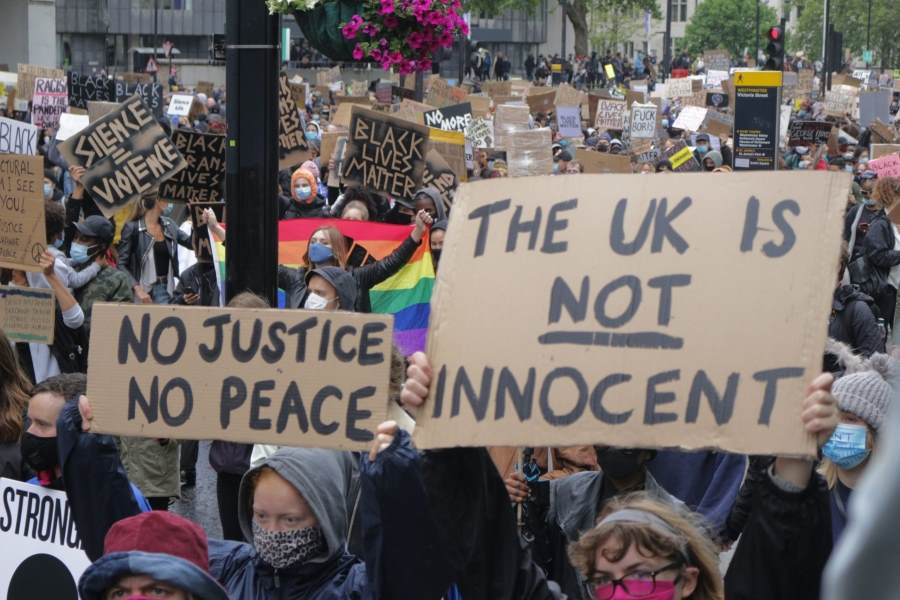 Although the government maintains that the UK is not yet a post-racial country and that "overt and outright racism still exists" the government's race report suggests that they should be a model to other 'white majority countries.

In the aftermath of 2020s #BlackLivesMatter marches conversations around institutional racism resurfaced around the country. As a result, Boris Johnson proposed a review into "all aspects" of racial inequality. The report was headed by Dr. Tony Sewell, chairman of the Commission on Race and Ethnic Disparities.

The government summarised that "The landmark report challenges the view that Britain has failed to make progress in tackling racial inequality, suggesting the well-meaning 'idealism' of many young people who claim the country is still institutionally racist is not borne out by the evidence."

The report is 264 pages long and found that:

Furthermore, Matthew Ryder QC (a lawyer who represented the family of Stephen Lawrence) referred to a 2019 report by the University of Aberdeen which found that white working-class boys with lower educational attainment still had had greater levels of social mobility and employment rates.

Dr. Halima Begum, chief executive of the Runnymede Trust was also disappointed with the findings and highlighted that 60% of NHS doctors and nurses who died from covid were black and ethnic minority workers.

David Lammy has also suggested that instead of an inquiry, better legislation would be key and points towards his 2017 Lammy review, as well as the 2018 Home Office Windrush Report. He argued that the promise of a review was 'written on the back of a fag packet to assuage Black Lives, Matter protesters.'

The race report also made 24 suggestions, including but not limited to:

Many people have already been sharing their thoughts online. Join the conversation with us on our socials.