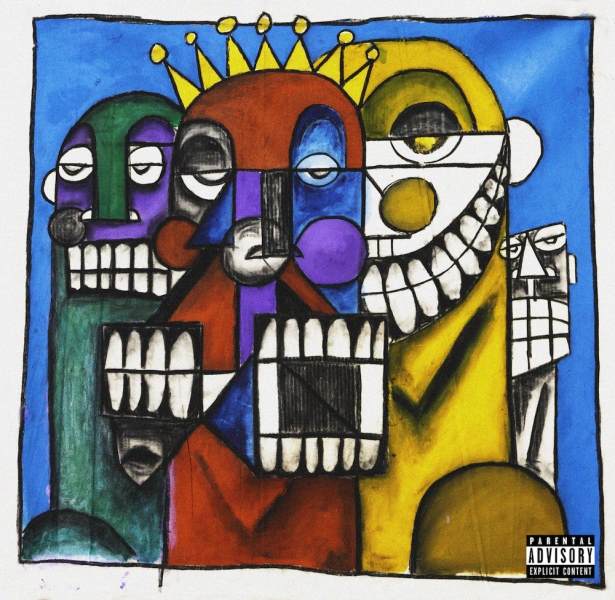 The new project, out on March 26 via Platoon, is preceded by the two singles A-Reece released to kickstart 2021, the hard-hitting rap track ‘The 5 Year Plan’ featuring fellow 1000 Degreez cohort Wordz, and the infectious singalong hip-hop single ‘Morning Peace’. Opening with the aptly titled ‘Mark 15:35’, the mixtape sees A-Reece immediately in introspective mode, as he waxes lyrical about losing loved ones and suffering through loss over an ominous rap soundscape, driven by horn arrangements, before going into the more celebratory sounding ‘Hibachi’, on which A-Reece flexes his braggadocious muscles and intricate wordplay that has put him at the top of South Africa’s hip-hop scene, while the melodic rap song ‘The Same Thing’ offers another layer to A-Reece’s mindset on this project, as he offers sage advice to those coming up behind him.

Elsewhere on the project, A-Reece taps into that soulful golden era hip-hop sound to tell a heartbreaking story of a failing marriage on ‘Dichotomy’, perhaps projecting his own fears about marriage onto the record, while on ‘No Mans Land’, the Mzansi rap star addresses heavy issues such as the prison system and gun violence, with ‘Residual Self-Image’ offering the backdrop for A-Reece to stand up for himself and take his place as one of the frontrunners of South African rap music. The project gets a sonic mood lift near the end, with the infectious ‘Morning Peace’, driven by lush synths and a glorious bassline, and then comes to a fitting close on ‘Dotted Lines’, with A-Reece reminding himself and others that he is completely on a different playing field.