HomeVideosGiggs sits down with Mr Shabz for new exclusive interview

Giggs sits down with Mr Shabz for new exclusive interview 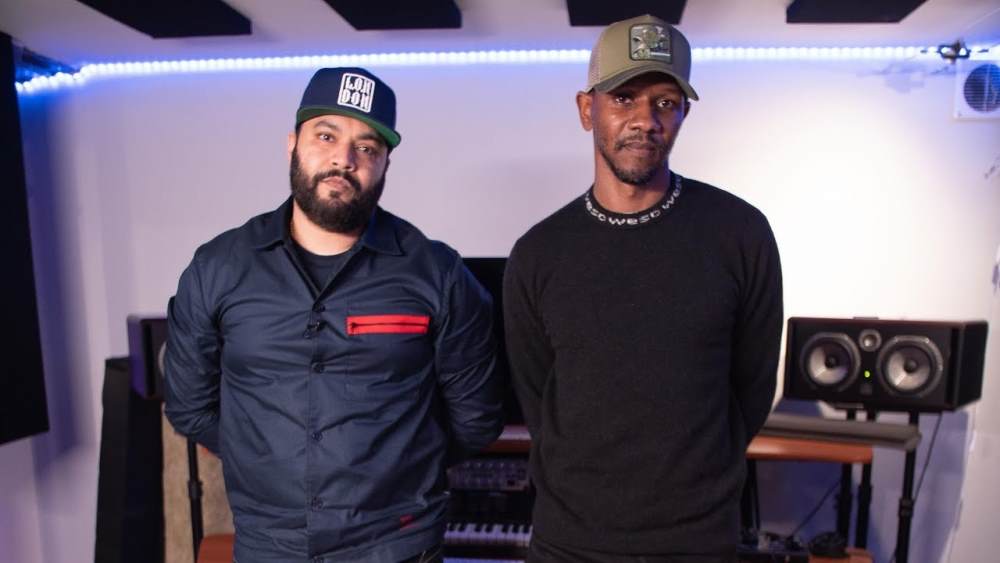 Giggs sits down with Mr Shabz for an in-depth interview about the early stages of his career, his latest project 'Now Or Never', being ahead of the game, and much more.

Giggs is one of the most highly regarded artists in the UK scene, and one of few who has remained prominent in the scene for such a vast length of time. In an exclusive new interview on our channel, well-respected figure Mr. Shabz sits down with the rapper, known as the Landlord, to discuss a plethora of topics.

Giggs opens up about the early stages of his career and explains the process and collaboration behind joint projects such as 'Ard Bodied' with Dubz, and 'Hollow Meets Blade' with Blade Brown.

During the interview, the Peckham rapper discusses how he found out his music was being played in clubs and the feelings of knowing people were not only listening to his music, but also discussing it online. He also delves into how he deals with negative comments; shedding light on the amount of times people have dissed his music, only to retract their comments down the line.

Highlighting the constant request he receives from people wanting the "old Giggs" back, Giggs explains that due to everybody having a different idea of what that is, he doesn't let it affect his craft. After 15+ years in the game, he's proved to himself that he's mastered the art of laying down fire on each track.

The Landlord also shares his opinions on fellow rapper, and friend, Drake and how he has been perceived for showing love to the UK. He touches on his personal relationship, saying the pair are like family now, allowing fans to see the humanity of those they see as solely huge artists.

This hour and a half long interview with one of the greats in the UK scene is an interesting watch. Whether or not you are a fan of Giggs, you will gain an insight into a lot of things that you may not otherwise have realised about the music industry, Giggs, and life in general.

Watch the interview below and share your thoughts with us.