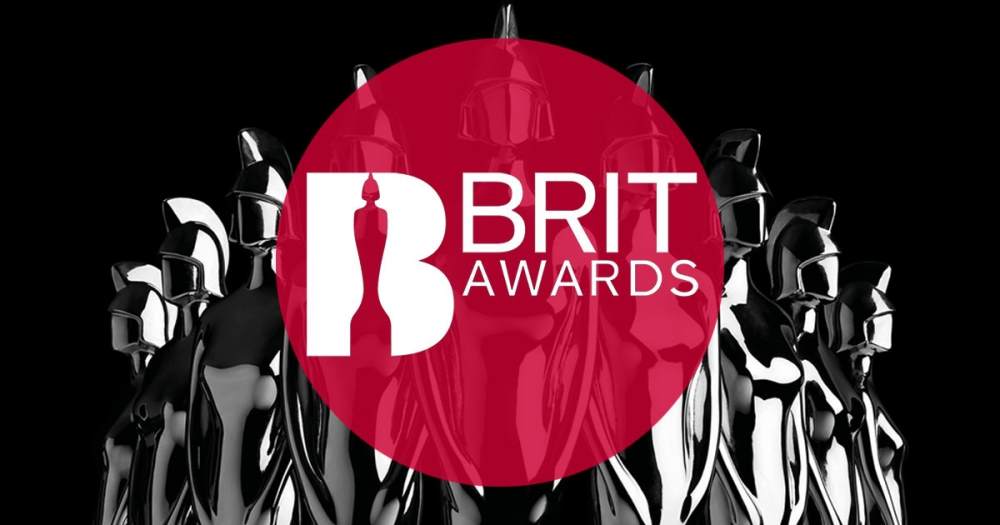 The 2021 BRIT Awards nominees have been announced! Nick Grimshaw and Griff revealed the nominees on the BRITS' social media channels this afternoon.

It was unveiled that AJ Tracey, Headie One, J Hus have been nominated for Best Male Solo Artist. For the Best Single nominees, Aitch and AJ Tracey's "Rain", Headie One, "Ain't It Different" with Stormzy and AJ Tracey, Young T, Bugsey and Headie's "Don't Rush" and S1mba and DTG's "Rover".

J Hus is also gaining extra recognition this year as he has received a big nomination in the Mastercard Album of the Year. The album taking centre stage is his 2020 LP, Big Conspiracy. Other nominee's in this group are Arlo Parks, Celeste, Dua Lipa, and Jessie Ware.

The ceremony will be taking place at the London 02 on May 11th and will be broadcasted live on ITV.

Song Of The Year

Headie One, AJ Tracey and Stormzy – Ain’t It Different

Regard and Raye – Secrets

British Album Of The Year

Celeste – Not Your Muse