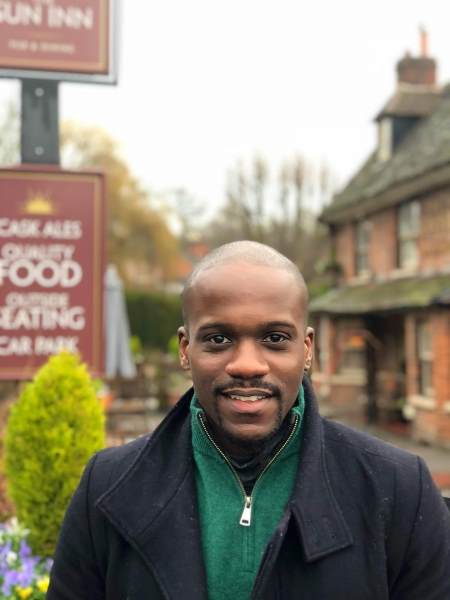 Prime Minister Boris Johnson’s senior adviser on ethnic minorities is to stand down. Samuel Kasumu will leave his role next month, as the special adviser for civil society and communities. He previously handed in his resignation in February, before retracting it.

The news comes a day after the government published a commissioned report on race that has been criticised by campaigners.

Downing Street have denied claims of Samuel Kasumu’s resignation being linked to the controversial report on racial disparities. The Commission on Race and Ethnic Disparities (CRED) set up last summer following the Black Lives Matter protests claimed the UK “no longer” had a system rigged against minorities.

Racial equality campaigners have criticised the findings and Labour said the government are downplaying institutional racism.

According to BBC reports, Mr Kasumu’s resignation letter in February claimed the Conservatives are pursuing “a politics steeped in division”.

Having worked for the government since 2019, the entrepreneur will stay in his role until the end of May and said he wants to continue the work he had been doing- fighting for misinformation on Covid vaccines.