HomeVideosMusic VideosDiana Drill steps up for Fire in the Crib

Diana Drill steps up for Fire in the Crib 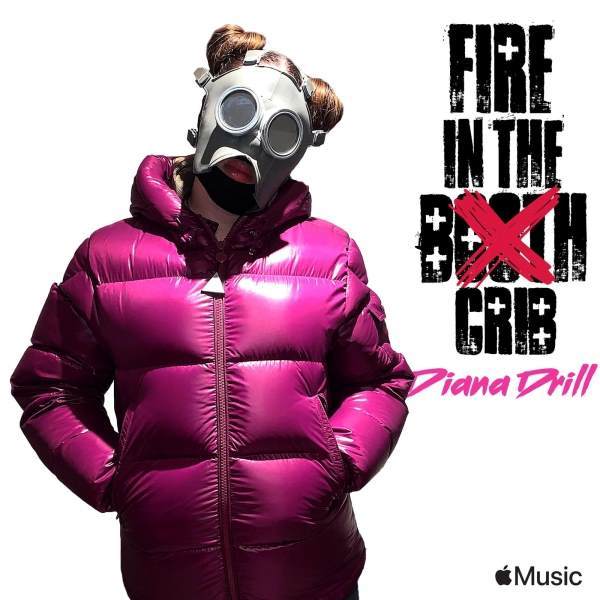 Diana Drill steps up to take the mic for the first time in Charlie Sloth’s Fire in the Crib series. The talented rapper from Nottingham who emerged into the UK music scene late last year has been consistently showcasing her effortless talent ranging from her angelic vocals to rapping ability.

The rising artist known for her distinctive mask yet again proves why she is not to be slept on in her latest freestyle. Referring to herself as the rap queen, Diana Drill delivers clever lyrical wordplay through her distinctive vigorous energy. From verse to verse her captivating sound rides well over the rhythmic drill beat.

The infectious flow and smooth delivery show off her unique spot in the UK music scene as she stands in a lane of her own. Since the drop of her self-titled debut single, Diana Drill has dropped freestyle ‘Next Up?’ and her track ‘Winning’ which was championed on BBC Radio 1 and 1Xtra.

As she continues to let her music do the talking, check out her latest freestyle here: