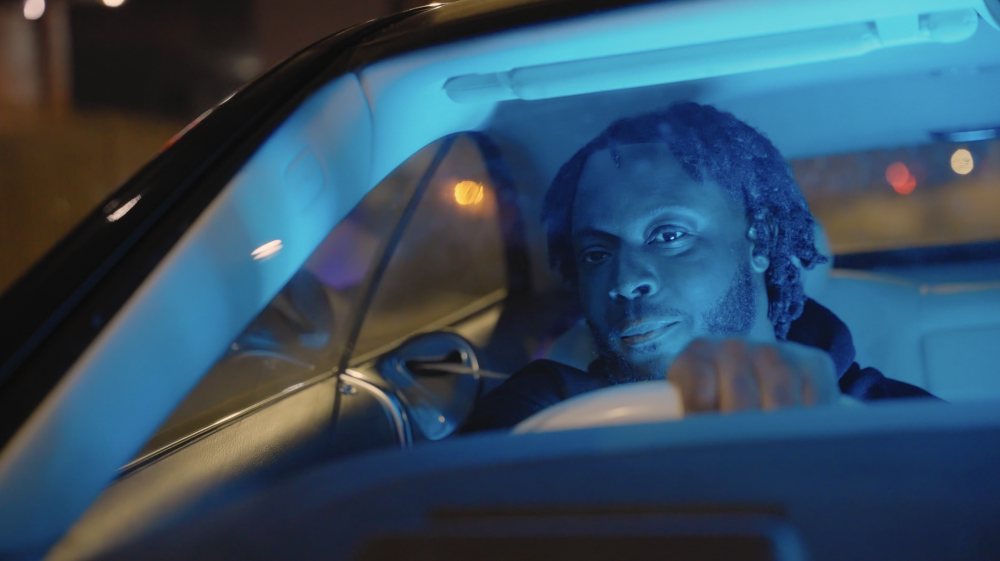 Trix is not new to making music, the rapper says “I’ve been into music since I was a young boy, I used to do grime as a hobby when I was younger growing up on the likes of Kano So Solid, etc. I grew to love music as a whole from genres like Rap, Hip Hop, RnB, Trap, and Soul, as long as the music was great it was for me. I used to go to the studio when I had access to one; I even had them bedroom studios laptop, audacity, and a 10-pound mic and I was at it. Overtime, I began to take it much more seriously than I had previously; this included me releasing more music videos and mixtapes.”