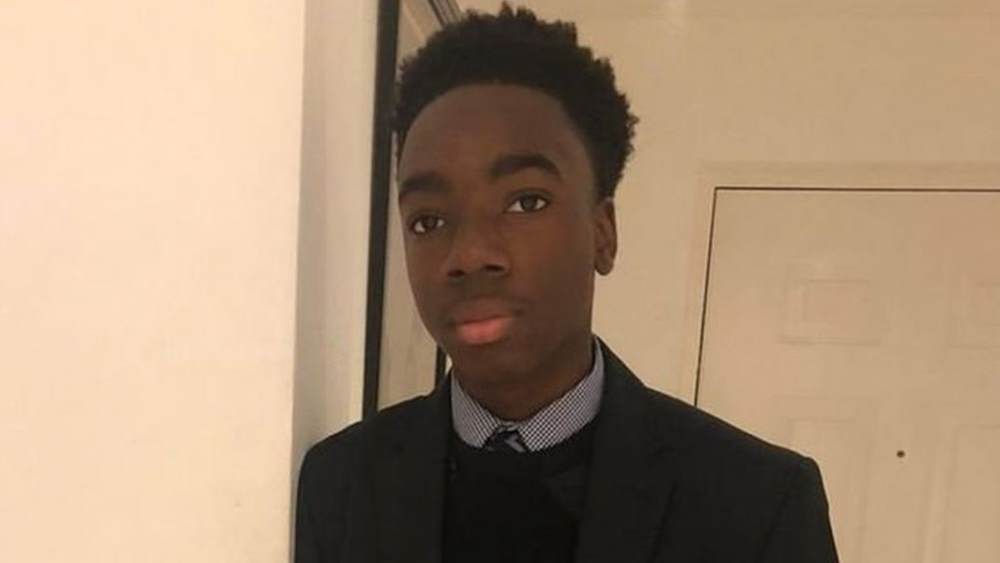 The search for a teenager with sickle cell disease who has been missing for more than a week, is now being focused on Loughton, Essex. 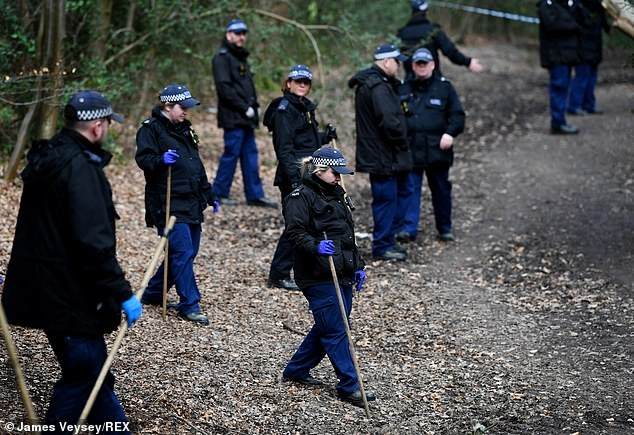 Police investigating the disappearance of Richard Okorogheye have been carrying out searches in Epping Forest, following a new confirmed sighting of him nearby.

The Oxford Brookes student left the family home in West London on March 22, and has not been seen by his family since. 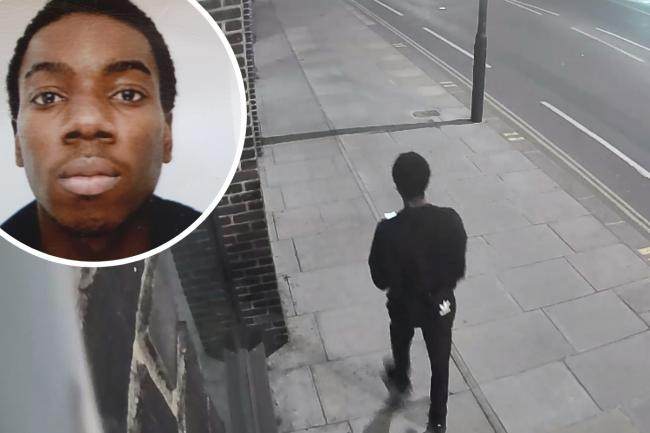 Mr Okorogheye was dressed in black and carried a black satchel bag with a white Adidas logo across his lower back. He is now known to have taken a taxi from West London to Loughton where he was captured on CCTV, walking alone on Smarts Lane towards Epping Forest at 00:39 GMT on March 23.

Officers have began combing the forest and carrying out door-to-door enquiries in the area. Police horse teams were also called in to help with the search. 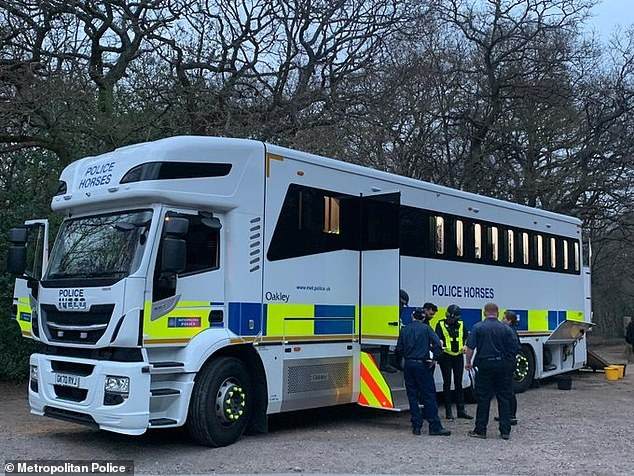 Detective Chief Inspector Nicki Beecher said: “Richard was last seen in person and we remain as committed as ever to locating him and bringing him home to his family”.

The Metropolitan Police said there has been “no activity on his phone that we are aware of”.

Officers are still investigating whether there has been any financial activity under Mr Okorogheye’s name and his laptop and computer are still being examined for clues, according to Detective Superintendent Danny Gosling. 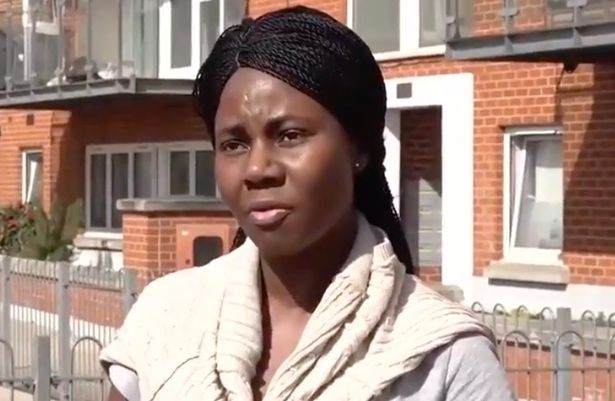 Ms Joel said he would often play on his PlayStation 5 and was “very happy” while talking to someone.

“Definitely, he was talking to someone. Someone that he trusted and was fond of. Somehow knew his aspirations, his interests, so he confided in that person, built confidence and trust”.

Ms Joel added that he had left without medication, a jacket, or any money and his disappearance was highly out of character.

Anyone with information should call police on 101, quoting reference 21MIS008134.