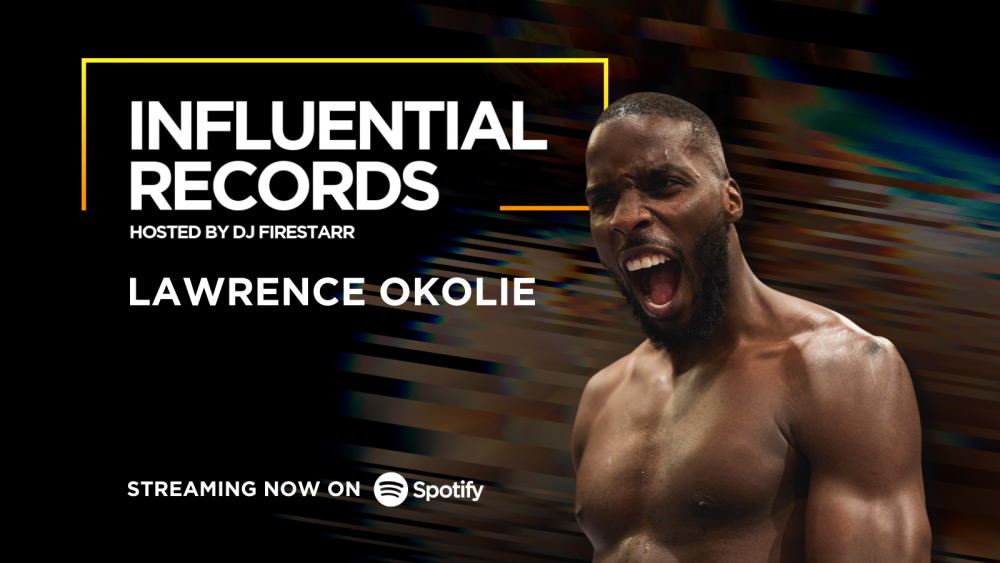 The presenter and DJ discusses all things from the hardships that Lawrence Okolie faced on the come up, details of the adversity along the journey, and the importance of following your dreams.

Lawrence Okolie gets into his ‘Influential Records’ selections starting with Eminem’s ‘Lose Yourself’, where he tells the story of being influenced by that song to go and talk to a girl in the playground as a young boy.

Choosing through picks from Okolie's own record, the pair select options from 50 Cent to D-Block Europe, and the reasons the boxer wanted to listen to UK Rap more.

Firestarr’s 'Influential Records' series has featured many major names and worldwide artists so far, with Okolie being the latest; but not last.

Check out the episode with Lawrence Okolie here: