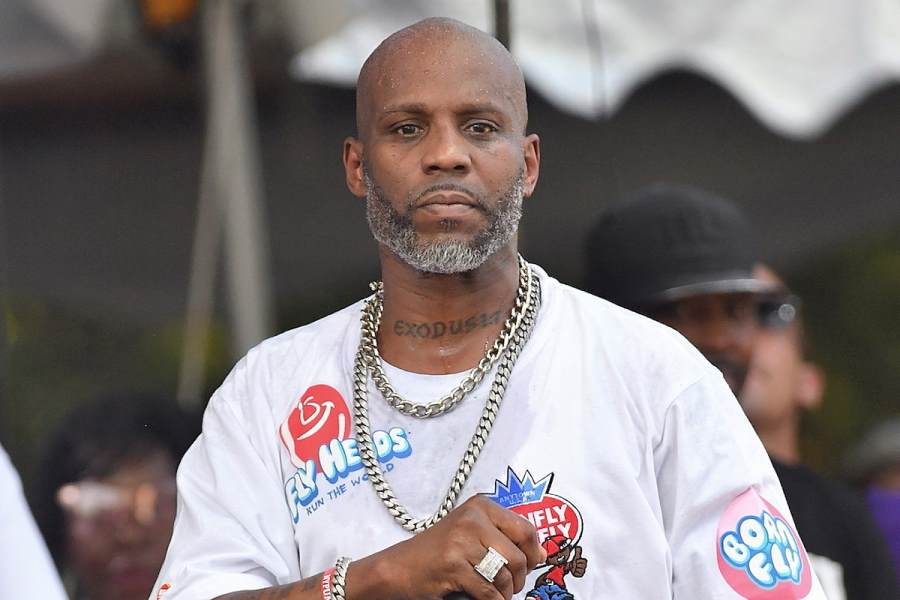 After reportedly suffering a drug overdose on Friday, rapper DMX has been admitted to the hospital.

He was taken to the hospital in White Plains in New York and is now in critical care.

A number of fellow rappers, including Missy Elliot and Rick Ross, have shown their support for DMX on social media.

According to a report on TMZ, after suffering a heart attack brought on by the overdose is said to be in a "vegetative state". Another source mentioned that there has been "some brain activity", but doctors believe that he may not make it through.

DMX, (real name Earl Simmons), known for his 2000 smash hit "Party Up (Up In Here) has battled substance abuse for a number of years, which his last visit to rehab being back in 2019. He had also been in prison following a number of drug-related charges.

In October 2011, he told TMZ that he has "let the cocaine go" to help him be a better father to his kids.

"When you fall down, get back up. Everyone here has been through some s***, and you never know what God is willing to do for you until you need him to do something for you,” he told fans at the Las Vegas show.

Since being released from prison in 2019, his comeback consisted of a 20th-anniversary tour for his debut album 'It's Dark and Hell Is Hot', festival performances, and an interview with GQ.

DMX has recently been working on his ninth record, a follow-up to 2012’s Undisputed.

We will keep you updated on any news about DMX.