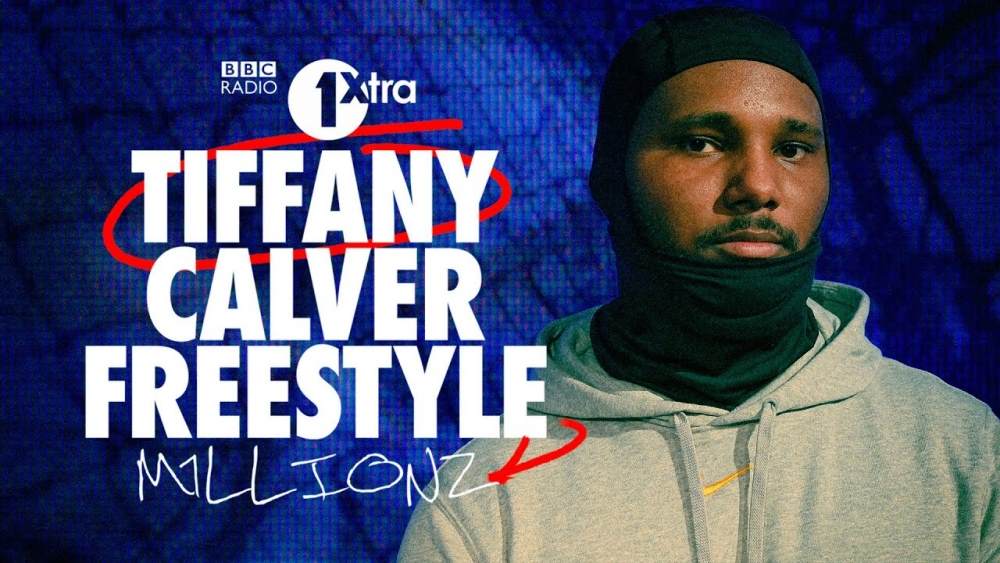 Tiffany Calver's freestyles are back on the BBC 1Xtra Rap Show, and first to take the mic is none other than M1llionz.

BBC 1Xtra's Rap Show with Tiffany Calver has seen some incredible freestyles in the past from the likes of Fredo, Mowgli, K Trap, Headie One and many more. The platform gives artists the opportunity to step up and show their freestyling capabilities and, after about a year out, it is back with M1llionz takes centre stage.

Birmingham based rapper M1llionz has been taking the scene by storm over the last couple of years, dropping bangers like 'Lagga', 'B1llionz' and, of course, the iconic 'Experience'. Along with his own tracks, he has shown outstanding skill on some features such as Tana's 'Ride and Clutch Pt.2' and Digga D's 'No Chorus'; not forgetting how impressive he was on the 'Groundworks Cypher'. All of this being said, it is no wonder Tiffany Calver invited him for a freestyle. Once again, he has absolutely killed it.

M1llionz brings the unique style that makes him stand out on any track, and has helped to establish him as a big name in the scene. The first beat being something we are more used to hearing M1llionz over is a hard drill beat, but what stands out to most is the second beat used. A remastered version of 50 Cent and The Game's 'Hate It Or Love It', M1llionz uses his unbelievable flow as he fits words into pockets of the beat; in a way that not many would be able to. It's different and refreshing when you hear M1llionz touch a beat like this.

Check out Millionz freestyle with Tiffany Calver below.

KO comes through with new track ‘What We Do’