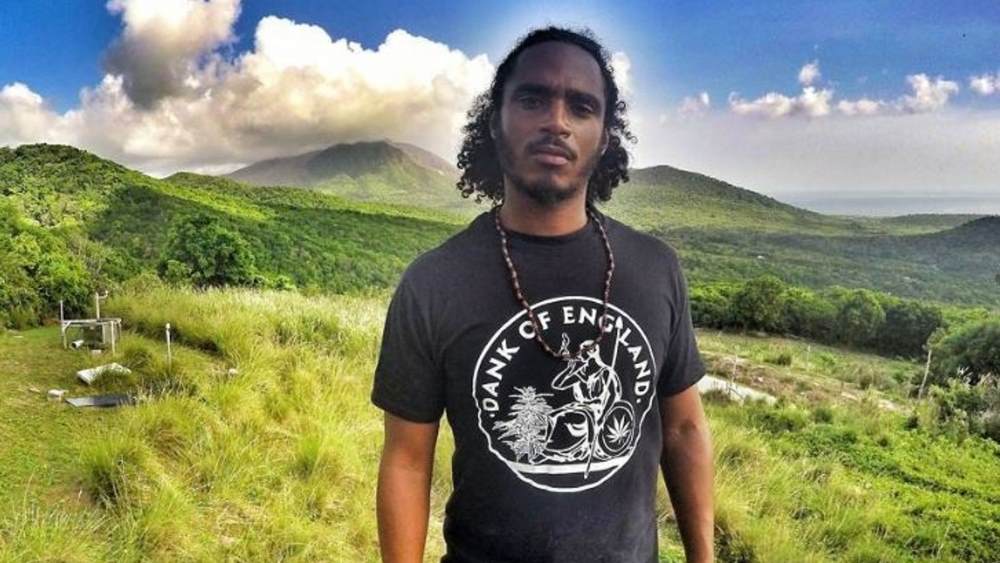 Today marks one year since the tragic passing of Black The Ripper.

Black The Ripper - real name Dean West - was a British rapper/Grime MC, entrepreneur, and cannabis activist and was in charge of Dank of England, his record label which then went on to become a whole brand which was used to help with his campaigning towards legalising cannabis. One of the earliest rappers to be involved with the Grime scene, Black The Ripper released mixtapes like 'Afro Samurai' and 'Holla Black', was one of the first artists to appear on SB.TV. and released tracks with all sorts of big names in the scene like Chip, Don Strapzy, Akala and many more.

Along with his musical career, Black The Ripper was fighting hard to legalise cannabis, doing all sorts of legendary stunts to raise awareness for his cause whose main aim was to get cannabis legalised in the UK. One that stands out for me was when he smoked on the London Eye with TrollStation on 420. Dank Of England started as a record label but quickly grew and grew to become a clothing line and cannabis accessory company which became one of the best known in the UK.

Black The Ripper left a legacy behind with his work in every field he entered. His music is and will always be incredibly popular, there are people still carrying out his work for Dank Of England and trying to continue to get marijuana legalised in the UK, and most importantly people still look at Black The Ripper as a source of inspiration and show nothing but the upmost respect towards.

Everybody that knew Black The Ripper personally and everyone that looked to him as someone they admired for his attitude towards everything that he did and what he stood for will share the sentiment of today and use it as a day of reflection and take it as a reminder. A reminder that life is too short, so go out and fight for what you believe in, be unapologetic in what you stand for, just like Black The Ripper was.