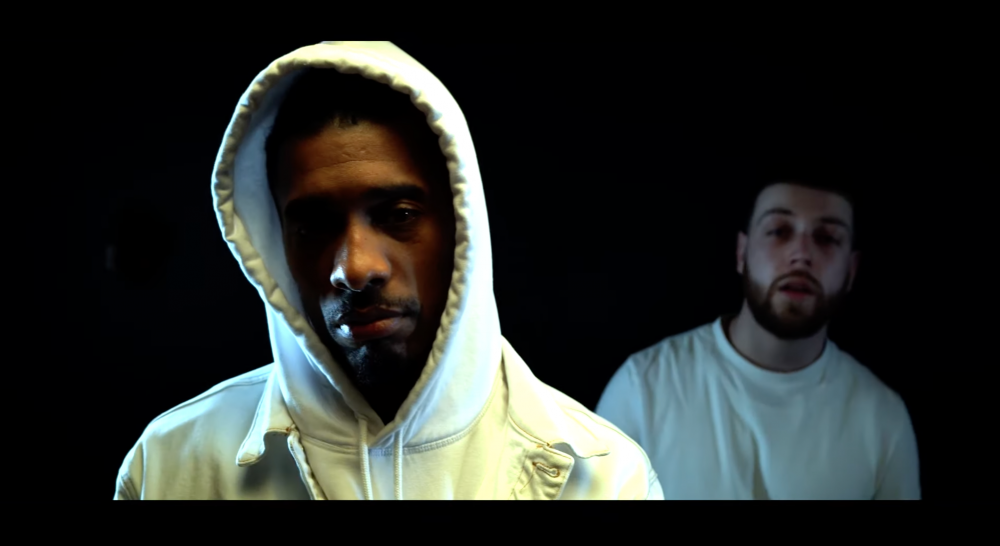 Following on from the release of their joint project ‘Hurricane in the Chamber’, Hurricane Hunt and Tom in the Chamber unleash conceptual visuals to ‘Apollo’.

Shot by Big Smoke Visual and edited by Mango Media Visuals, the video is effectively in keeping with the theme of the track. The pair are seen amidst various space-inspired backdrops, visual elements and animations throughout.

Featuring an endearing alternative piano-clad instrumental with hearty 808’s, produced by The Massia, the track boasts a uniquely mellow take on the Drill genre.

‘Apollo’ is poignant in both its composition and subject matter; with Tom providing smooth and infectious melodic vocals and Hurricane injecting the track with hard-hitting, potent lyrics.

Both Tom and Hurricane showcase effortlessly their individual artistic strengths and abilities on this offering; foreshadowing what to expect from the rest of their joint catalogue.

The single, released back in December last year, was a teaser for the eclectic 13-track tape that the duo dropped on March 26th. ‘Hurricane in the Chamber’ is the preliminary project in a series of works from the two, and features collaborations with Too Lippy, Jahveli, and Wretch 32.

Take in the visuals for ‘Apollo’ here.