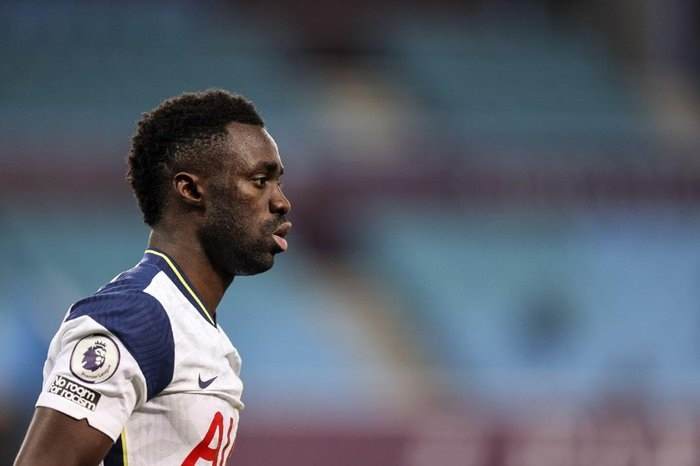 Tottenham took to Twitter to announce that they were disgusted after defender Davinson Sanchez was subjected to racist abuse on social media following Sunday's 2-2 draw at Newcastle.

We are disgusted by the racist messages received by Davinson Sanchez today and are calling on social media platforms to take action.

We stand with you, @daosanchez26, and all those continuing to suffer abuse online. pic.twitter.com/jb31Z9zNZL

Sanchez is the latest footballer to be racially abused on social media. West Brom striker Callum Robinson was abused after Saturday's win at Chelsea. His club have contacted West Midlands Police over the abuse, which was sent to Robinson on social media following the 5-2 victory.