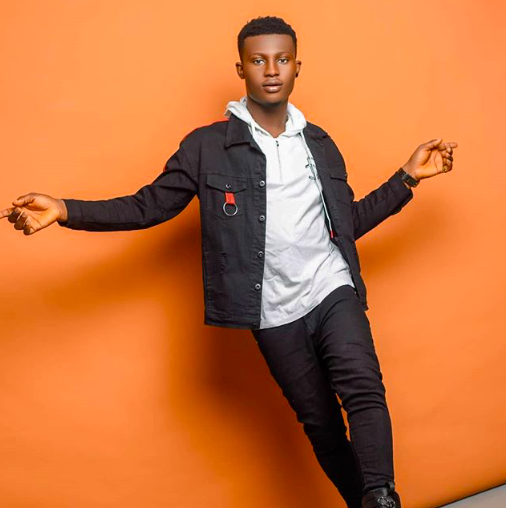 KrisWIll is an emerging, Afro Beats singer/songwriter, who is steady to building up a strong catalogue of music as he looks to make waves on an international scale. Born and raised in Delta State, Nigeria, the multi-lingual artist is destined for global success as he possesses the ability to perform in English, Pidgin and his local languages too. A vital skill which will stand him in a strong position on the international market.

In the early months of 2017, KrisWill released his first studio-recorded single and has kept his foot on the gas ever since. After consistently dropping content, the rising star is now back with a fresh new installment for us. ‘Giga Pop’ is the title of this bouncy new track, and there is no doubt that this will be getting love far and wide. KrisWill drops off some infectious flows and melodies, making for a feel-good track which is already being well received by his growing fan base.

Be sure to check out the track below, and keep your eyes peeled for more moves from KrisWil and his team.