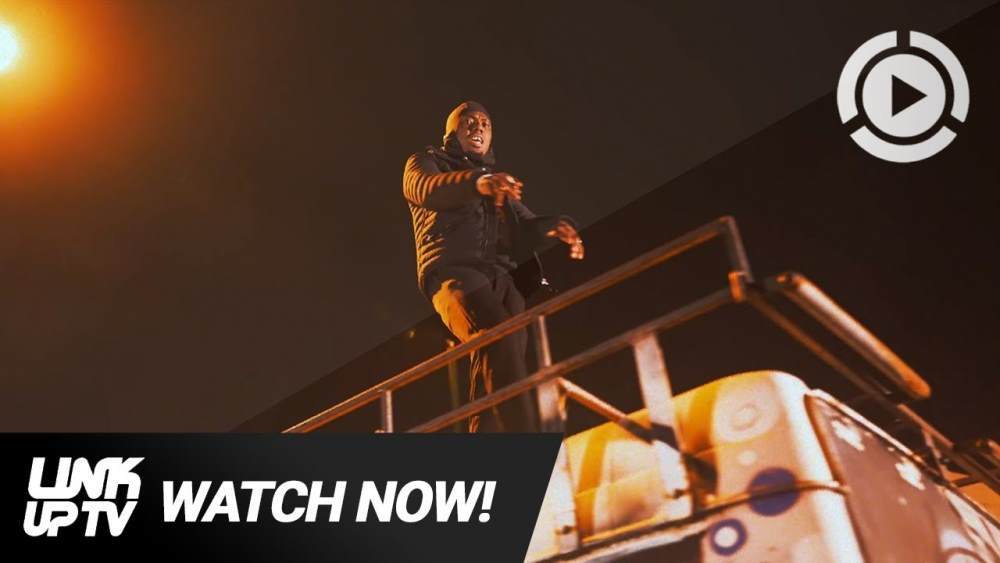 Check out To1Swerve’s latest visual offering ‘Don’t Push Me’, as premiered exclusively on Link Up TV.

Swerve jumps on this to-the-point, racially-charged, politically motivated rap piece with a real point to prove. He lays bare his existence within systematic racism, highlighting in particular, the prejudiced prism with which he and other people of colour are viewed through. “Already count me out so why the f**k you wanna bother me” is a great answer back to racists who have marginalised him in the past. In this track, he makes reference to all the different ways that he’s pushed by society, even if physically being touched isn’t one of them. It makes a big statement on the overt passive racism debate that’s prevalent in the UK right now. Tactfully, racism within Britain can be equally as destructive, but easier to hide by white majorities.

The beat incorporates raspy mid-western guitar strings, reminiscent of soundtracks from racial revolutionist films like ‘Django Unchained’ and ’12 Years A Slave’. This lays over a classic hip-hop drum beat. The visuals are filmed in one location, a post-apocalyptic waste-site with flames coming from bins in a non-descript urban setting. Its’s just Swerve in this track, with all the shots focusing in on his message as simple edits and flashing lights on him create vivid imagery.

Make sure to check out the visuals below.