HomeNewsSadiq Khan set to review the legalisation of cannabis in London

Sadiq Khan set to review the legalisation of cannabis in London 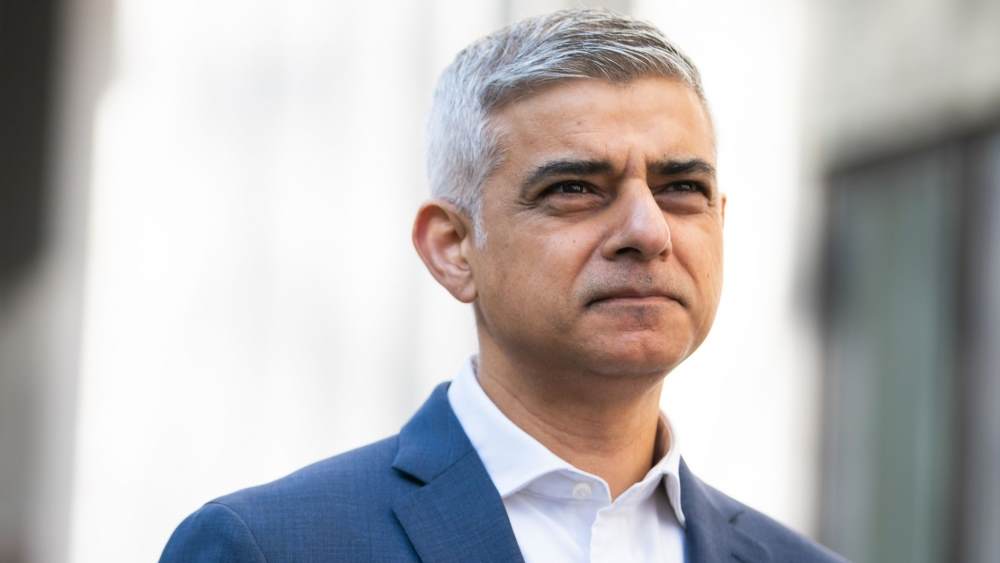 Mayor of London, Sadiq Khan, is set to launch an investigation into decriminalising cannabis. This is in hopes to tackle drug-related crimes.

An independent London drugs commission is said to take place if Mr. Khan is re-elected on May 6. This will hopefully examine the potential health, economic and criminal justice benefits of this class B drug.

A source close to the mayor said: "It will be for the commission to look at the evidence in the round, but nothing is off the table in the context of what is best for public health and keeping Londoners safe."

Reviewing the use of Cannabis is a part of Sadiq Khan's election manifesto.

He believes that too many young people are criminalised for the use of drugs.

According to the mayor's office, the illegal drug trade in the UK is estimated to cost society £19bn per year.

The current drug laws were “roughly right”, Keir Starmer told Sky News, though he added that there was “always room for a grown-up debate about how we deal with these cases”.

Although Khan does not have the power to change the law, he is all for pushing the commission forward for the decriminalisation of cannabis.

“It’s time for fresh ideas about how to reduce the harms drugs and drug-related crimes cause to individuals, families, and communities.

It was also found that 63% of London residents were all for the legalisation of cannabis, whereas 19% were opposed to it. When it came to the UK, 47% backed it and 30% were against it.

“The commission will make recommendations focusing on the most effective laws to tackle crime, protect Londoners’ health, and reduce the huge damage that illegal drugs, including cannabis, cause to our communities and society.”