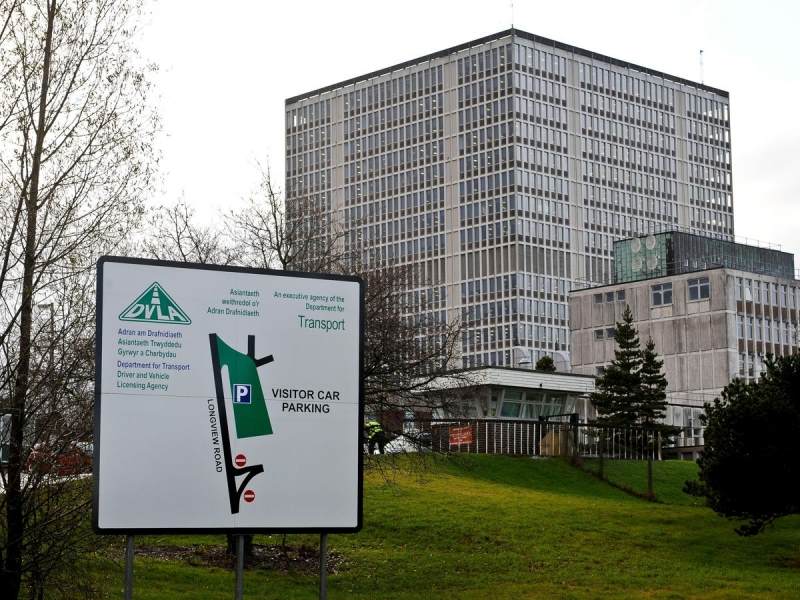 The PCS union has said that members of the DVLA in Swansea are "scared to go to work" over Covid concerns. It is no surprise as more than 500 Covid cases had been confirmed since September. As a result, a four-day strike at the agency has started taking place.

The agency has followed the guidance "at every single point", a spokesperson of the agency said.

PCS said it was asking its 3,300 members at the Swansea HQ to strike "to protect workers' safety", following an industrial action ballot in early March.

Sarah Evans, the union's DVLA branch secretary, told BBC Wales Breakfast: "They are being forced to take this action for the sake of not just their own health and safety, but the safety of their family and their work colleagues.

"They don't feel the DVLA are taking their health and safety seriously."

It has been reported that there are no new confirmed Covid cases since March 24.

A DVLA spokesman said: "The safety of our staff is paramount and we have continuously adapted our measures over the past year and will continue to do so.

"There is currently not a single member of staff in the 10 day isolation period, out of a workforce of more than 6,000."

He added the agency had "consistently worked with Public Health Wales, environmental health and Swansea Bay Health Board to introduce a wide range of safety measures".