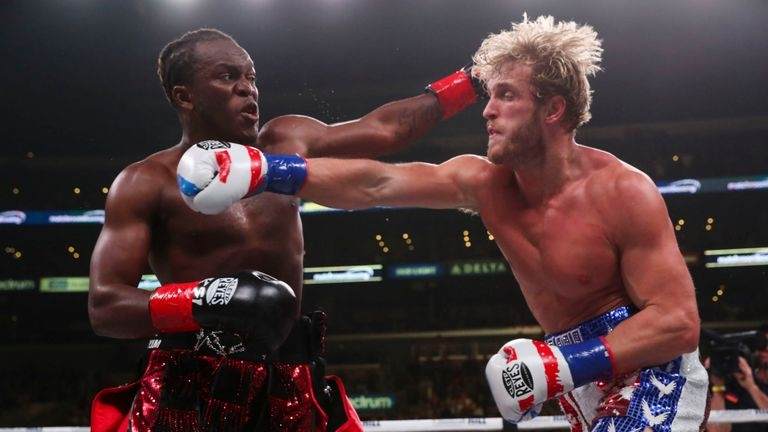 Last night, KSI beat Logan Paul and became Youtube's Boxing champion.
The fight at the Staples Center in Los Angeles was won by the Watford man in a split decision by 55-56, 57-54, 56-55. The pair first fought last year in Manchester but a “majority draw” was declared after six rounds.
Their fight at Manchester Arena last year sold out to 20,000 fans and drew an audience of 2.5 million live viewers and more than 19m subsequent views, making it the biggest internet event in history.
It was also named the most popular white-collar boxing match of all time. Saturday’s fight had been expected to attract 1 million viewers on the London-based pay-per-view service DAZN.
Here's the full fight below:
Share on facebook Tweet
Author: Wardah Sempa
@wardahsempa@wardahsempa