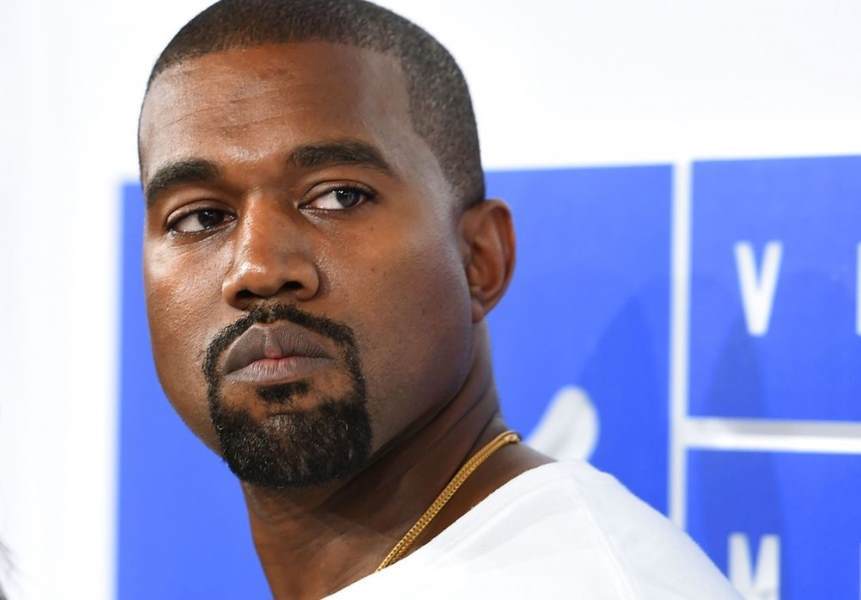 Netflix have acquired the rights to a documentary series about Kanye West, spanning over two decades of content. The footage will include intimate home video and archived footage unseen by the public. The price tag is rumoured to be $30-million. If it was truly sold for $30m it would make it one of - if not the - highest selling documentary series of all time.

The docu-series will feature footage from his earlier career in music to his start and rise through the fashion industry, the death of his mother, Donda West, and the artist’s most recent presidential run.

The 43-year-old rapper turned fashion and athletic shoe mogul is now worth $6.6 billion, according to Bloomberg.

The vast majority of West's wealth is tied up in his apparel businesses: The combined value of West's Yeezy sneaker partnership with Adidas and his clothing line with the Gap is worth a combined $3.2 billion to $4.7 billion, according to a UBS report published in February.

West has an additional $1.7 billion in other assets, including a major investment in his estranged wife Kim Kardashian's Skims shapewear line. His music catalogue is worth $110 million, and he holds $122 million in cash and stock, according to Bloomberg.

In February, Kim Kardashian filed to divorce Kanye after almost 7-years of marriage.