HomeVideosMo Gilligan steps up for new episode of Informal with Dotty

Mo Gilligan steps up for new episode of Informal with Dotty 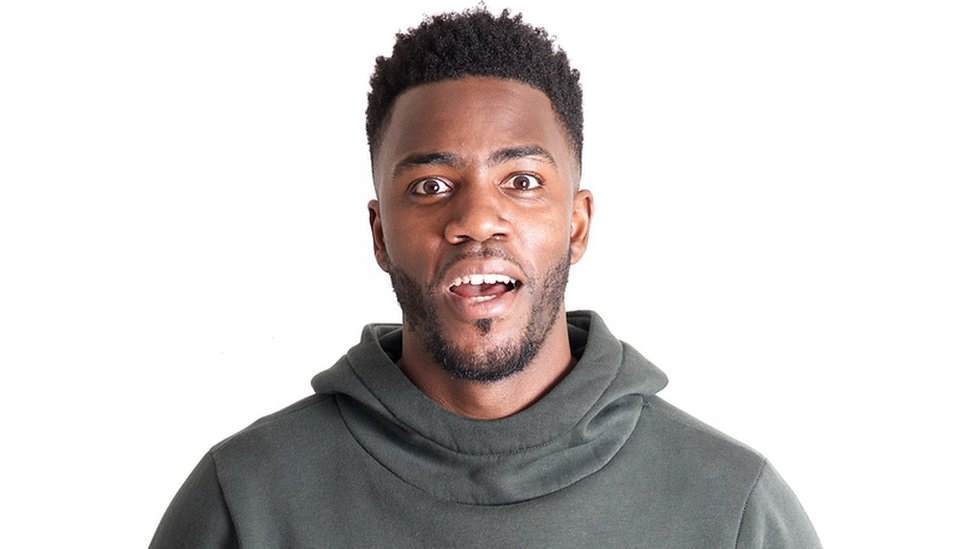 Mo Gilligan was the next guest on episode 3 of Beats by Dre’s Informal show with Dotty, the podcast that shines a light on the best black British talent in UK culture.

In this episode, they speak on all the pressures of black representation, as they discuss maintaining credibility as black entertainers in mainstream spaces.

The comedian curated legendary a social-media following in the mid to late 2010s producing a series of skits, observations and caricature-based content.

Now, he can be seen on The Lateish Show with Mo Gilligan, which debuted in 2019 on Channel 4. Alongside this, he currently co-hosts The Big Narstie Show on Channel 4 and has been a judge on The Masked Singer UK since the second series in 2020.

Achieving global stardom, Dotty keeps it real with the London-creative, asking about how things have changed since becoming a mainstream personality. Equally, Mo reflects on how he might’ve been fortunate to get the breaks he has in TV. The two hit on some very poignant, and highly relatable topics in this discussion, especially for black people who feel marginalised by the UK media industry. The two keep it light-hearted at the same time, and it’s definitely worth a watch if you’re up for a laugh as well.

Check the interview below.

KO comes through with new track ‘What We Do’