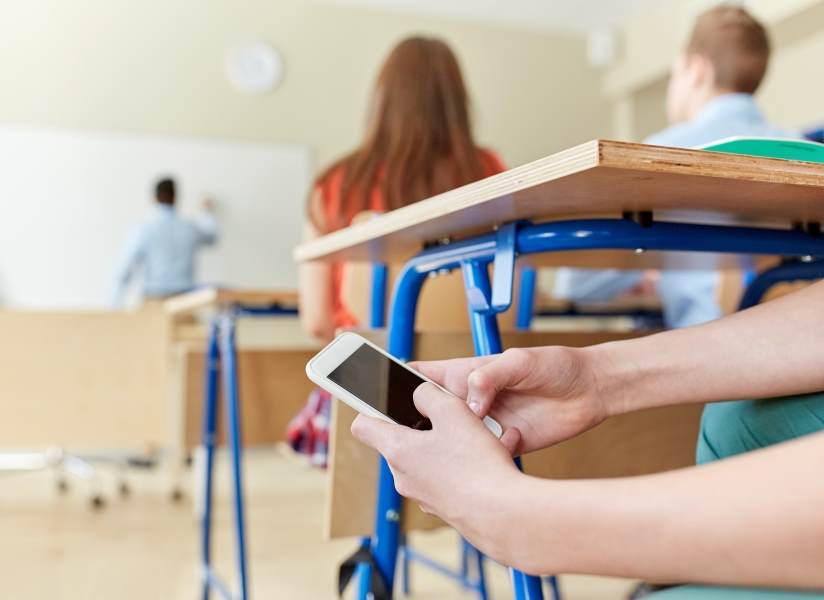 Mobile phones should be banned from schools because lockdown has affected children’s ‘discipline and order’, according to Gavin Williamson.

The health secretary told The Telegraph phones should not be “used or seen during the school day” though schools should make their own policies.

It comes as the Department for Education prepares to publish the details of its £10 million ‘behaviours programme’ which it says will be operating in time for the summer term.

Mr Williamson has made banning mobile phones in schools a key part of his plan saying not only does it distract from “exercise and good old-fashioned play” but it is also a “breeding ground” for cyber-bullying and social media can damage mental health.

The government will be consulting on how to help heads remove phones from schools, later this year, he added.