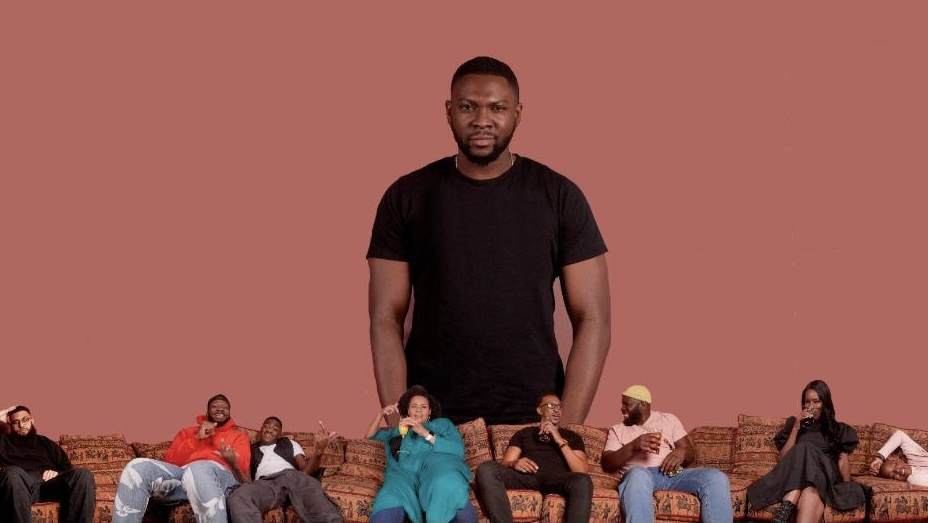 Comedy Central International’s ‘Drunk History’ series is back with new digital episodes focusing on Black stories and hosted by Rapman.

The rapper, producer, and director whose credits include ‘Blue Story’ and the upcoming ‘American Son’, will host the six episodes which focus on Black icons and their cultural influence through a medium of comedy.

The stories featured in the 6–8-minute episodes are directed by Stephane Alexandre, Femi Oyeniran and Adjani Salmon and include ‘Sons of Africa’, 'Len Johnson', and the story of British Jamaican nurse 'Mary Seacole' who nursed soldiers back to health during the Crimean War in 1853.

Speaking of the series, Rapman said: “My entire career has been focused on telling authentic Black stories.

"I’m excited to be a part of a show created by Black people where viewers can be entertained while learning about these unsung Black heroes”.

Watch the trailer below.