Mastermind steps up for 'Plugged In' with Fumez The Engineer 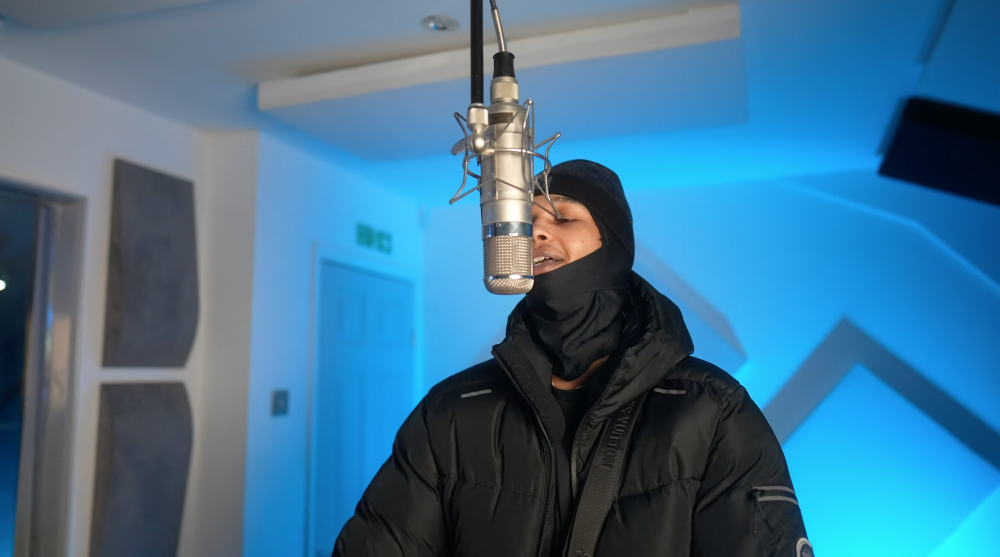 Manchester’s trap-wave pioneer Mastermind makes his 'Plugged In' debut with Fumez The Engineer.

In his signature style, Fumez is seen passionately reacting to the track as Mastermind lays sweet melodic vocals over the UK producer’s piano-clad instrumental. The freestyle boasts a decadent feel as the rapper effortlessly tells a story through poignant lyricism.

In contrast to the raw and hard-hitting tracks typically showcased on the platform; this more subdued edition from Mastermind is refreshing both sonically and visually.

The 'Plugged In' feature comes as the Manchester native’s second offering of 2021, having released preceding track ‘Freestyle’ back in January.